Noel Gallagher: “One Should Never Say Never About An Oasis Reunion”

Chris Moyles asked the Mancunian legend the question that’s on everyone’s minds. Well, if you had Noel on your show, you would, wouldn’t you?

“When’s Oasis getting back together?” Moyles asked Noel, who was a very special guest on the very first Radio X breakfast show this morning (Monday 21 September).

“I would think probably not in the very near future,” replied Noel, choosing his words carefully.

“One should never say never, should one look like a bit of an idiot somewhere down the road, when you’re waving a cheque for a quarter of a billion in The Sun!”

He admitted that he’d not even spoken to his brother Liam was when Manchester City won the Premier League in 2014.

“It’s not something I’m even remotely thinking about. Neither’s anyone else, as a matter of fact.”

In fact, Noel Gallagher has other shows to be planning.

This morning, Chris Moyles announced The Radio X Road Trip With Chris Moyles, which will see the breakfast show head out to various cities around the UK with some very special shows.

Noel Gallagher’s High Flying Birds will play a huge homecoming gig at the O2 Apollo Manchester on 2 December. His special guest will be the legendary Johnny Marr, plus Neon Waltz and Pretty Vicious are also on the bill.

Find out more about The Radio X Road Trip with Chris Moyles together with O2.

You can hear The Chris Moyles Show on Radio X every morning from 6.30am to 10am.

Radio X is available on Digital Radio across the UK, 104.9 FM in London, 97.7 FM in Manchester, via www.radiox.co.uk and via our apps. 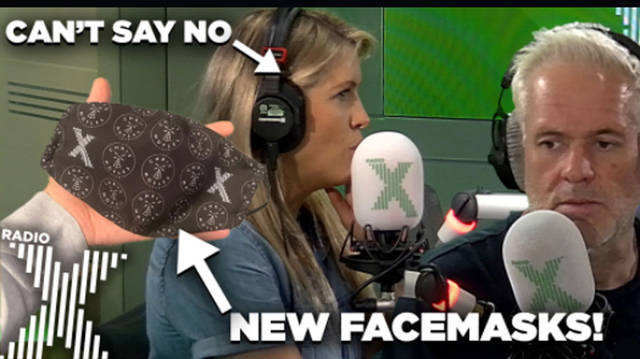 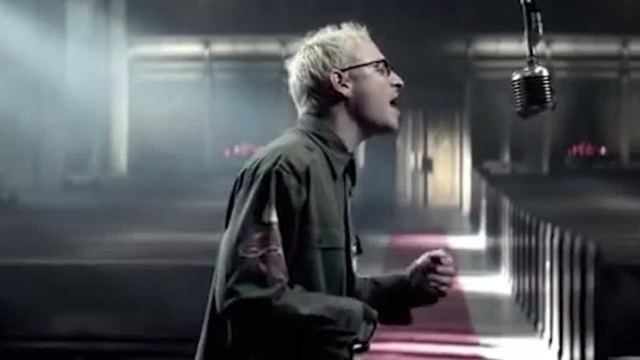 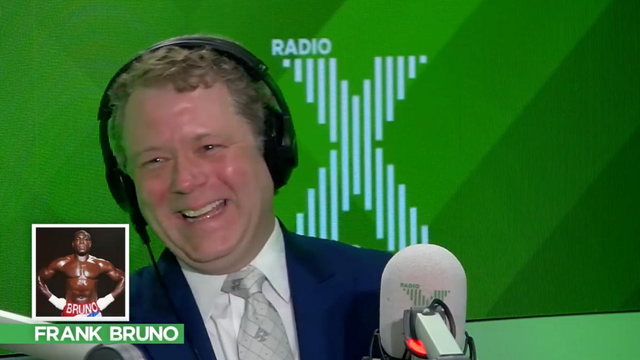 Jon Culshaw gets pranked by the ACTUAL Frank Bruno! 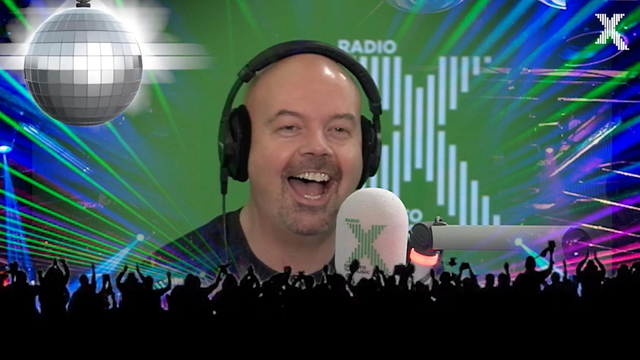 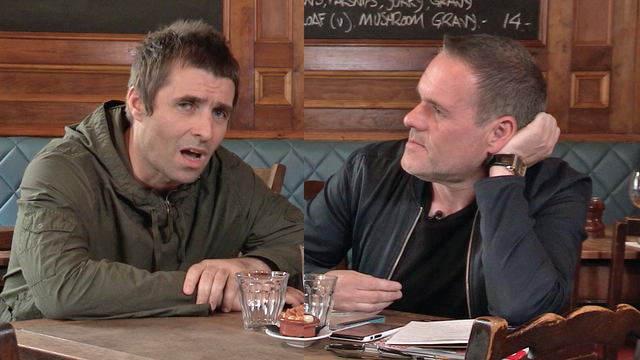 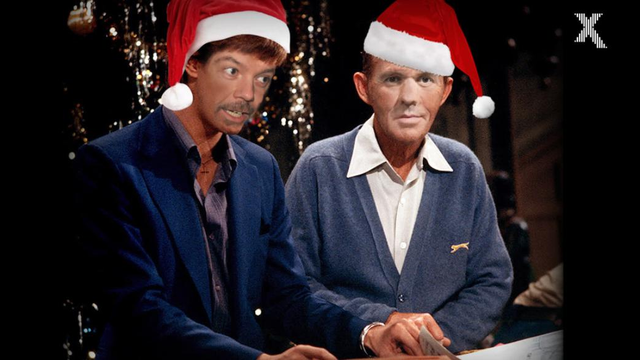 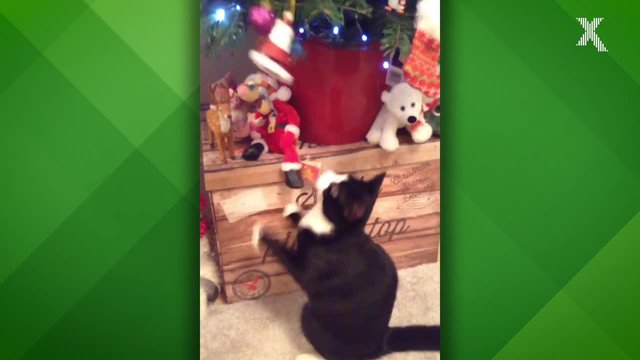 WATCH: A Cat Responds To Dom's Command - It's Incredible! 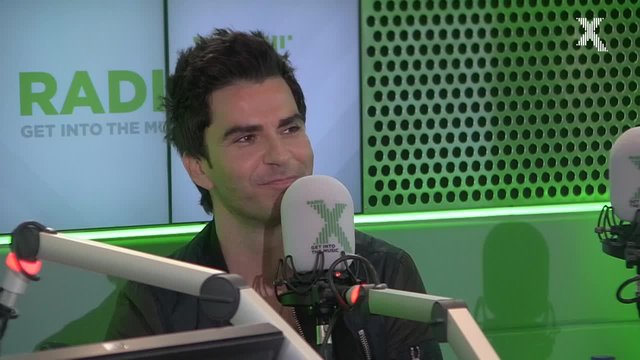 WATCH: Chris Gave Kelly Jones A Bit Of Help With His Announcement... 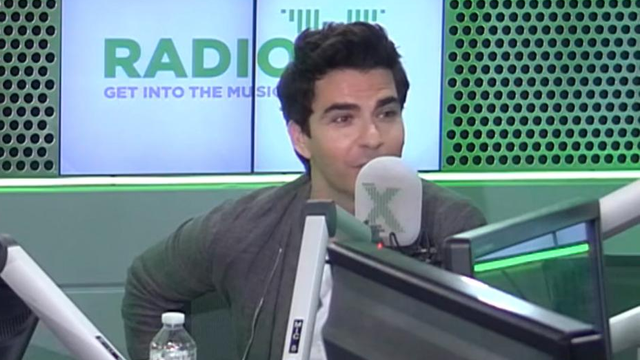 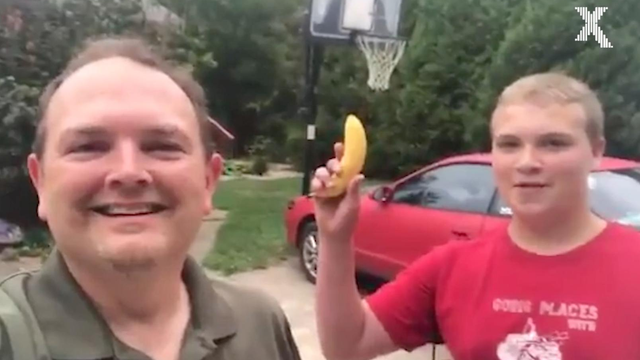 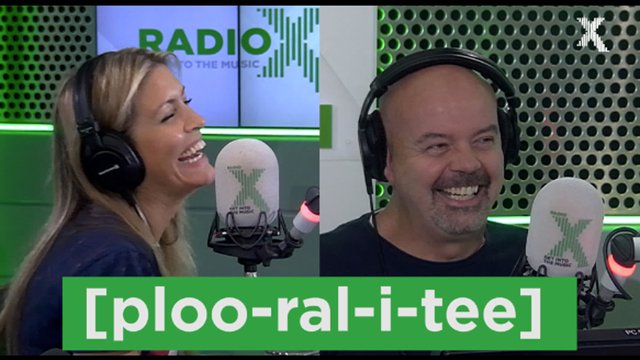 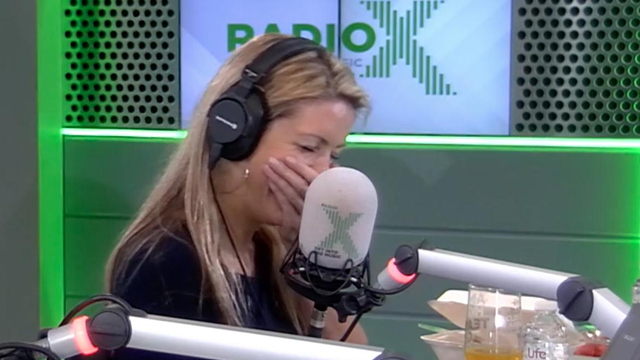 WATCH: Pippa's Review Of The Killers' Show Got A Bit Weird... 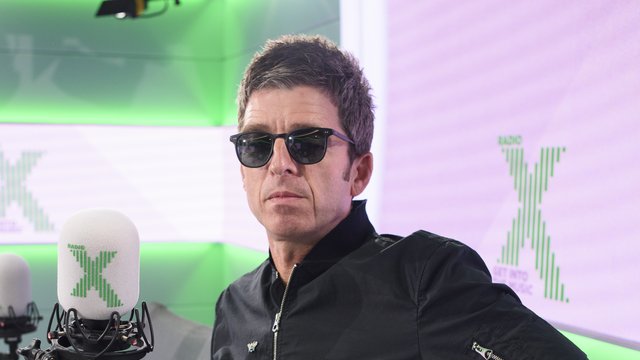 Noel Gallagher: "I Wasn't Crying At We Are Manchester" 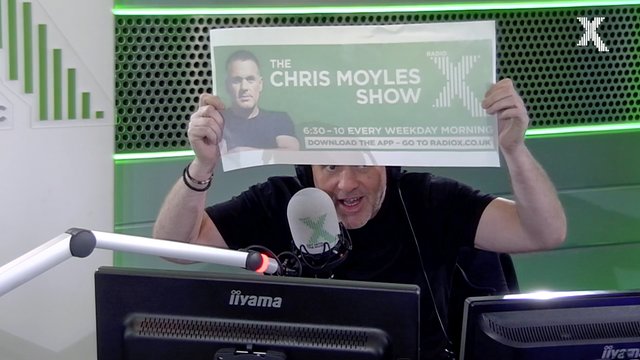 WATCH: Chris Is RAGING About The Size Of These New Car Stickers

Best Of 2021: Noel Gallagher answers his Most Googled questions