Watch Mark Hoppus and Matt Skiba give their fans Down Under the answer to this all important question and more.

With eight studio albums under their belt (nine if you include their 1994 demo album Buddha), the trio are very much demand, and their fans are always looking out for news of live dates.

The pop punk band - who are comprised of Mark Hoppus, Travis Barker and Tom DeLonge-replacement Matt Skiba - have already celebrated 20 years of their Enema of the State album with a North American tour, and now they've told Radio X they are plotting UK and European tour dates for 2020.

Blink 182 last travelled to Australia in 2013, with Mark Hoppus and Tom Delonge playing dates across the country with Brooks Wackerman replacing Barker on the drums, but will the band ever return Down Under?

Find out the answer to this very important question and more in our video above.

Speaking to Radio X in our According To Google feature, the band's founding member revealed: "Blink 182 will probably not be coming to Australia for a while, because Travis doesn't fly.

"We looked into taking a boat over there and it took something like a month or 45 days to take a boat from America to Australia.

"So hopefully we'll get there at some point. Simple Creatures (his other band) is going to be there in early December so we'll see you then, and hopefully Blink will be over again at some point in the future."

All Blink fans will know that the band's long-time drummer Travis Barker was in a tragic plane accident in 2008, which saw him left fighting for his life with 65% of his body burned.

Barker and his friend (the now late) Adam Goldstein - who was also known as DJ AM - were the only survivors left after a Learjet taking them home to California crashed during take off.

The plane's two pilots and Barker's security guard and his assistant all tragically died in the crash. Less than a year later, plagued by demons, Goldstein died of an an apparent drug overdose.

In his memoir, Can I Say: Living Large, Cheating Death, And Drums, Drums, Drums, Barker talks about his gruelling recovery which saw him spend four months in a burns unit and endure 27 surgeries.

Speaking to ABC News and Good Morning America he also revealed how at one point he was so desperate to die, he called friends offering them $1m to help him end his life.

Understandably, Travis hasn't flown since, and now travels by ship when coming to the UK.

Asked by Radio X's Dan O'Connell in 2016 about what a trip to the UK looks like, Barker revealed: "For me, there's only one way to get there and that's on a boat.

The drummer continued: "What works for me, I spend the time working out, I usually run an hour and a half a day 'cause our shows are about an hour and a half. I usually play drums 2-3 hours a day and then I usually bring a studio and I just work on production and music for other artists that I'm working with".

Speaking to Popbuzz about his biography, Barker revealed that he added in gory images of his burned body to reveal the extent of his injuries for those who were less sympathetic, like his former bandmate.

"I got those pictures [taken] because Tom [DeLonge], especially, was pressuring me to fly again," he told the outlet. 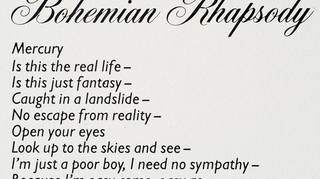 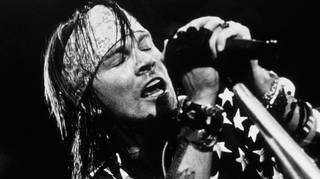 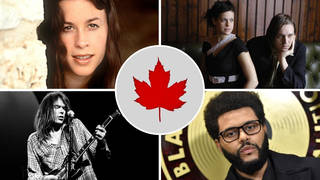 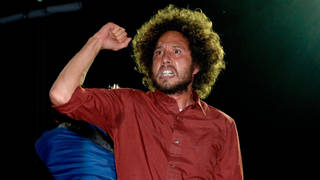