Mike Skinner will play a series of homecoming shows in Birmingham as soon as restrictions are lifted.

Mike Skinner has announced that The Streets will play a series of five intimate shows to mark the end of lockdown.

The five dates will take place at The Mill in Digbeth, Birmingham, from Monday 21 June - the day when social restrictions are slated to be lifted in the UK.

The Monday to Friday shows will serve as a warm-up for The Streets' huge show at MADE Festival in Sandwell Valley County Park in West Bromwich on 31 July.

The Friday night show on 25 June will be a "club night special" which will run from 9pm to 3am.

The announcement comes after the release of The Streets' end-of-lockdown anthem Who’s Got The Bag (21st June).

Skinner says: “I've always said this is a protest song and if the science allows it we're all ready to go back to our lives on June 21st, so it made sense for us to throw a rave in Birmingham that night - but even more sense to make it a week long one.”

Fans can sign up for pre-sale tickets at www.thestreetsbirmingham.co.uk. The pre-sale starts on Monday 29 March at 10am.

It's been a busy week of gig announcements for The Streets - Skinner's crew will headline Kendal Calling at the end of July and Victorious Festival on 28 August. Their show at Castlefield Bowl in Manchester as part of Sounds Of The City will now take place on 24 September. 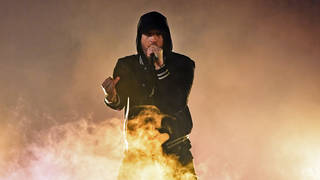 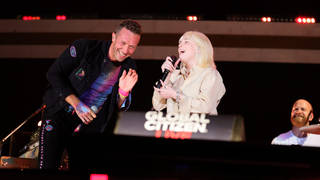 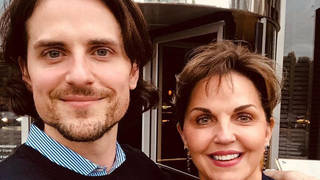 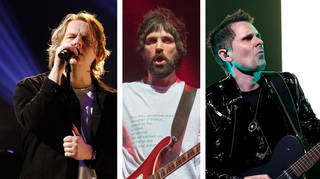