The singer-songwriter took to Instagram to share her cover of the iconic anthem, which she revealed will be used "for the new documentary about Liverpool".

Lana Del Rey has shared a moving acappella cover of You'll Never Walk Alone, which she revealed will feature in an upcoming documentary about Liverpool FC.

The US singer-songwriter took to social media this week to debut her rendition of the well-known track with a black and white video, which was captioned: "You’ll never walk alone- accapella

"For the new documentary about Liverpool x
@liverpoolfc".

Watch her stirring performance below.

For the new documentary about Liverpool x @liverpoolfc

The track was originally a show tune from the 1945 Rogers and Hammerstein musical Carousel.

However, it became famous in the UK after it was released as a 1963 single by Liverpool band Gerry and The Pacemakers.

The song went on to be associated with Liverpool FC and is especially sung by their supporters on match day, but has gone on to be a huge anthem for the city and of football as a whole.

It witnessed renewed mainstream popularity in 1996 when it was covered by Robson & Jerome and stormed into the UK charts at No.1 as part of Triple A-side with What Becomes of the Brokenhearted and Saturday Night at the Movies.

The song has also been covered over the years by the likes of Andrea Bocelli, Barbra Streisand and Elvis Presley.

READ MORE: Miles Kane was supposed to be in a band with Lana Del Rey\

According to the Liverpool Echo, The 35-year-old star visited Anfield to watch Liverpool vs Tottenham in 2013 and described herself as a Liverpool and Celtic fan.

Speaking to Liverpoolfc.com at the time, she revealed: "I was introduced to Liverpool FC by my manager, Ben, whose mood is dependent on the Liverpool results. I love watching Luis Suarez play.

Meanwhile, Lana returned to music recently with her new single Let Me Love You Like A Woman.

The song is the first track to come from her forthcoming album, Chemtrails Over The Country Club, which has likely been postponed until next year.

Lana hasn't been letting the grass grow under her feet though, opting to release a poetry book Violet Bent Backwards Over The Grass this year.

READ MORE: David Baddiel reveals how much he earned from Three Lions streams during England vs Colombia 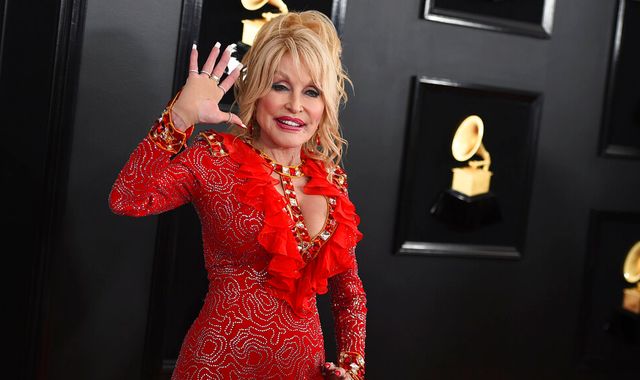