The Belter singer has taken to social media to tease a new announcement ahead of his Glastonbury slot.

Gerry Cinnamon has teased a bit of news to his fans.

The Scottish singer-songwriter, who played a triumphant set at Neighbourhood Weekender last week, geared his followers up for more of his festival appearances, while hinting at an announcement due to come soon.

READ MORE: Who is Gerry Cinnamon and what tracks has he released?

It's uncertain whether the news will be new material or fresh tour dates, but it's undeniable that either will be welcome to Cinnamon's legions of fans.

Some fans are calling for a new album and the follow-up to Erratic Cinematic, while others are hoping the Sometimes singer is set for a surprise appearance at Heaton Park.

Tour and new album please and thank you x

It's not clear which event in Heaton Park Cinnamon could be headed to, but with Noel Gallagher set to play a homecoming gig on 7 June, Parklife Festival taking place on 8-9 June and Courteeners returning to the city to play the park on 15 June, there's just a few big dates he could pop up at.

Watch Courteeners frontman Liam Fray praise Gerry Cinnamon in the back of a taxi cab: 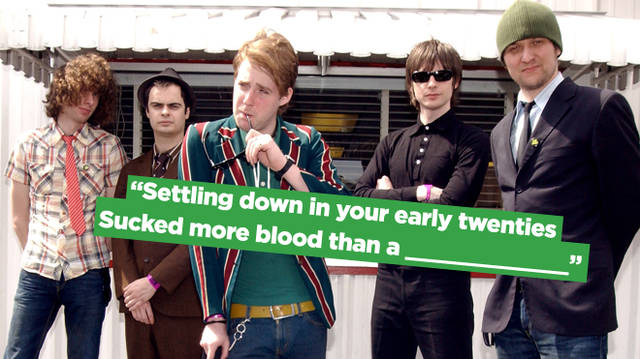