Here's what The Osbournes' private daughter Aimee is up to now

Ozzy Osbourne's brood starred in the first famous family reality show, but Aimee decided as a teenager not to take part. Find out what she's doing now.

The eldest daughter of Ozzy and Sharon Osbourne has appeared in a new interview and discussed her decision not to appear on The Osbournes.

The reality TV show - which starred the Black Sabbath frontman, his wife and manager Sharon and their youngest children Kelly and Jack - was one of the first ever reality shows and is often dubbed as the blueprint for The Kardashians.

However, not every one of the Prince of Darkness' brood appeared on the show, which was an instant hit and ran for four seasons from 2002-2005.

Ozzy and Sharon's often forgotten daughter Aimee made the decision as a teen not to appear on the show, and now she's explained just why she did it.

Speaking to radio station Q104.3 New York, the musician revealed: "“To me, I’d grown up around having a pretty well-known dad anyway, and I always really valued my privacy within that family.

Watch her interview below:

She added: "It definitely worked great for the rest of my family, but for me and who I am, I just knew it was something that I would have been able to consider realistically..."

When the interviewer remarked that it was quite an adult thought for someone who was 15 or 16, she mused: "Weirdly, I think I was more mature then than I am now. I've got a bit Benjamin Button in reverse or something. I get more ridiculous as I get older."

The 36-year-old is now the singer of band called ARO, who recently shared their Shared Something With The Night single.

Aimee has also previously acted and featured in a 2003 modern-day adaptation of Wuthering Heights and in 2014's Postman Pat: The Movie. 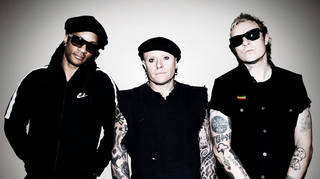 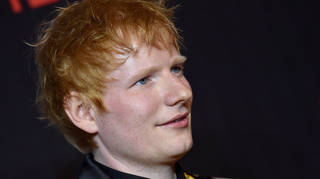 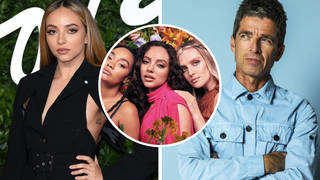