The Aussie outfit have shared the details and release date of their live album, which was recorded at their special acoustic MTV gig.

DMA's have confirmed the release of their MTV Unplugged Live album.

Now, the band have confirmed the its accompanying live album will be released this year on 19 June 2019.

Our MTV Unplugged Live Album is being released on June 14th!

The album will include performances of Emily Whyte, In The Air, Delete, The End and a cover of Madonna's Beautiful Stranger.

Get a taste of the acoustic album so far with The End below:

See the tracklist for DMA's MTV Unplugged Live album below:

12. Step Up the Morphine

Meanwhile, DMA's are touring the UK this April before supporting the Courteeners at their huge Heaton Park gig.

Find out where you can see them this year, and who will be supporting them...

READ MORE: Everything you should know about DMA's... 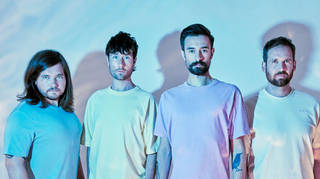 Kings Of Leon, George Ezra and Disclosure for Boardmasters 2022 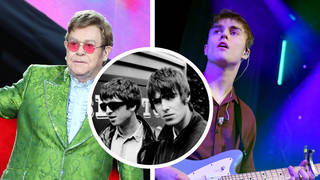