The Boss' longtime manager and co-producer Jon Landau has settled the debate on a commonly misheard lyric on Springsteen's Thunder Road track.

Bruce Springsteen's 1975 Born to Run LP is among the canon of the most iconic American records of all time.

His third studio album, which includes the anthem of the same name, kicks off with album opener, Thunder Road, which has long been the subject of great debate.

It's opening lyrics: "The screen door slams/Mary's dress sways," seem to not only be misheard by fans as "waves", but also seems to have been written that way in official Bruce Springsteen merch as well.

Now Jon Landon - Springsteen's manager and co-producer - has set the record straight in a letter to The New Yorker's David Remnick.

He added: "Any typos in official Bruce material will be corrected. And, by the way, 'dresses' do not know how to 'wave.'"

Bruce Springsteen recently unveiled his Dustland collaboration collab with The Killers, which is a re-recording of the band's 2008 single A Dustland Fairytale.

READ MORE: Sam Fender wants you to stop comparing him to Bruce Springsteen 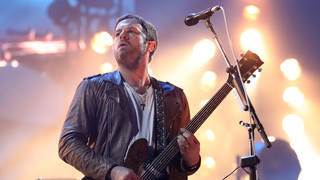 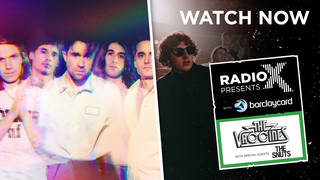