Why is Gerry Cinnamon's new album called The Bonny?

As the Scottish singer-songwriter's sophomore album celebrates its release, we find out the meaning behind its name and title track.

The record, which follow's 2017's Erratic Cinematic includes tracks such as Canter, Sun Queen and latest single Head In The Clouds.

But what is the significance behind his album name The Bonny and its title track? Find out here.

What's the meaning of Gerry Cinnamon's The Bonny?

You might think that The Bonny title refers to the well-known Scottish slang for pretty, but you'd be wrong as Cinnamon revealed it's actually shorthand for bonfire.

Speaking to NME, he said: "In Scotland a bonny is slang for bonfire, but the song isn’t to be taken literally it’s not about an actual bonfire."

The Castlemilk singer added: "The Bonny’s just a metaphor for dreaming something into existence and building it bigger, and even if you don’t care enough about yourself to do it for your own good, maybe try doing it for the people you love."

Listen to the full album now:

It certainly makes sense as an album title for someone who built a grassroots following like Cinnamon.

Talking about how it relates to his career, he told the outlet: "When I was a wee guy I predicted a lot of the stuff that’s happened in the last few years. I told my pals all this shit was going to happen before I could even afford a proper guitar. They thought I was mental. But for some reason I was daft enough to hold on to the ridiculous dream. And here we are, Bonny’s blazing."

However, it's not all smooth sailing once your dreams come true, explained the Scottish bard.

"The sad part you need to learn to accept is that the bigger your bonny gets the more the usual suspects try and piss on it. But if you build it big enough there’s no c*** getting near it."

See the tracklist for The Bonny here:

4. Head In The Clouds 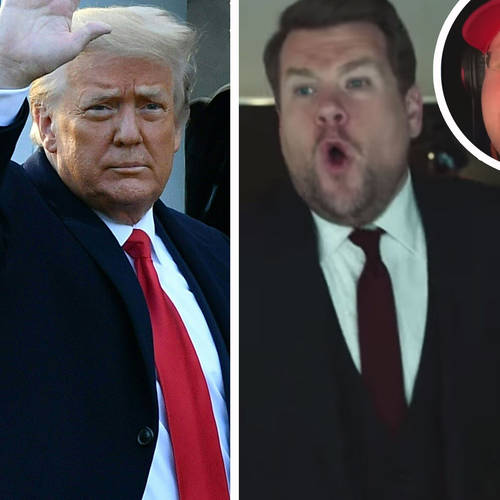