Andy Nicholson, who featured on the Sheffield band's debut album, has revealed whether he's still in contact with Alex Turner and co.

Arctic Monkeys' former bassist has talked about his life after leaving the band and revealed how much contact he has with them.

In an interview with NME, Andy Nicholson - who also goes by the moniker Goldteeth for his new solo project - left the band after they released their debut album Whatever People Say I Am, That's What I'm Not in 2006.

However, the musician, DJ, record producer and photographer - who was replaced by the band's now bassist Nick O'Malley - still appears has ties with the Sheffield four-piece.

Asked if he still keeps in touch with the band, Nicholson replied: "Yeah, when they’re back in Sheffield we go out for some food or if I happen to be in the same country as them then we try to meet up when we can and text."

He added: "It’s one of those things when you grow up; they’re busy doing their thing and I’m busy doing mine. It’s usually Christmases and birthdays when we exchange texts but we see each other when we can.”

READ MORE: This is the man behind the title of Arctic Monkeys' debut album

READ MORE: Pete Doherty reveals why he "refused" to listen to Arctic Monkeys

"No, not really," he said when asked if he was surprised about the way Arctic Monkeys have changed their style with each album.

"I’m never surprised because I know they never want to do the same thing twice and they want to keep things moving. That’s the way music should be, especially if it’s been successful. If you look at all their albums, nothing really sounds the same."

Asked if he'd ever work with the band again, he said: “Of course, if anyone was to ask. I’d love to work with anybody. Just sharing musical ideas and getting from point A to point B is very exciting, especially when you skip to point C. I’d make music with any of them. If they rang me or texted then I definitely would.”

See what the original Arctic Monkeys bassist looks like now:

Watch as Alex Turner explains why Arctic Monkeys sixth album is like their debut: 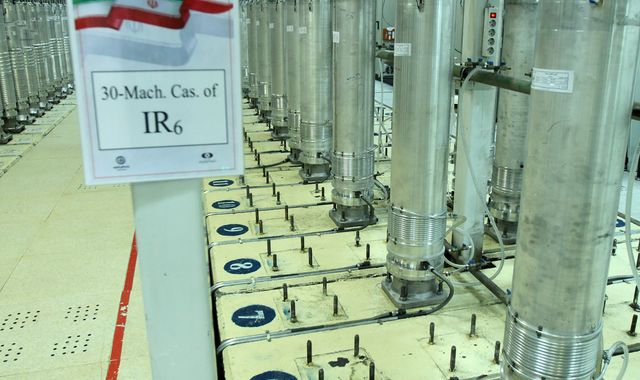 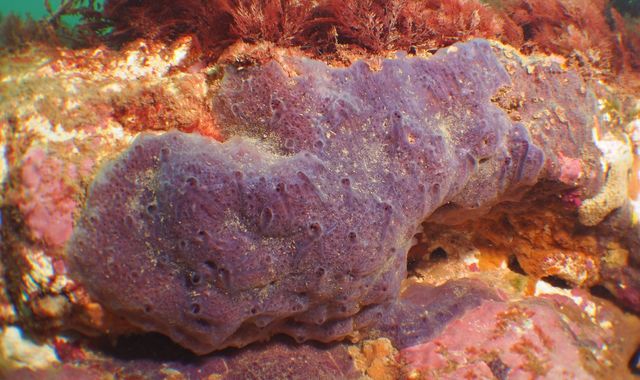