The Wire named best TV show of the 21st century

The HBO series, which starred Dominic West and the likes of Michael K. Williams, has been branded one of the grittiest crime shows ever made.

The Wire has officially been named the best television show of the 21st century, according to a poll conducted by BBC Culture with industry critics.

The platform gathered 206 entertainment experts from across 43 countries and asked them to vote on their favourite series since 2000.

Groundbreaking series The Wire, which starred the likes of Dominic West, Idris Elba and the late Michael K. Williams, came out on top.

In second place was "period drama" Mad Men, which followed the exploits of ad-man Don Draper. In third place was the iconic Breaking Bad, followed by relatively recent effort, Fleabag, in fourth place.

READ MORE: Only Fools and Horses' bar scene crowned by fans as greatest ever

The most recent entry came from Michaela Coel's I May Destroy You, which came in a respectable sixth place, ahead of Game of Thrones.

The oldest entry was Ricky Gervais warts and all, fly on the way mockumentary The Office, which came in at a respectable ninth place.

However, perhaps most surprisingly, Succession, which is considered one of hottest series out there right now only made it in tenth place. However, it has plenty of time to catch up, since its third season has just recently just started to air.

Watch the trailer for season 3 below:

See the Top 10 greatest TV series of the 21st Century: 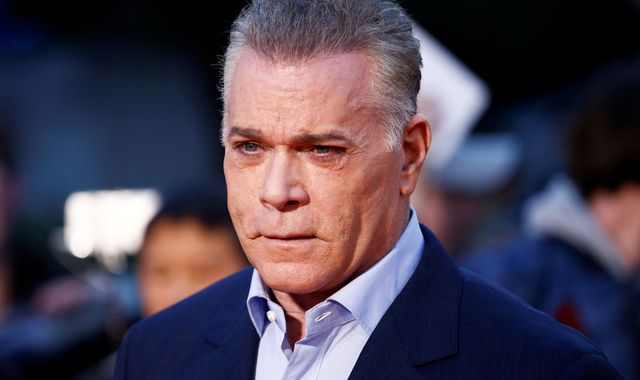 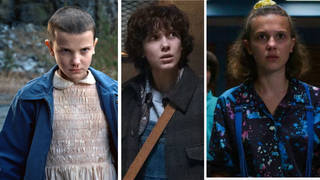 Stranger Things recap seasons 1-3: Everything you need to know 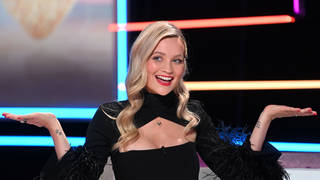 Love Island 2022: Start date, cast, host, trailers and what we know so far