VIDEO: Pete Doherty on why Brexit "will be the best thing in the world for music"

The Libertines frontman has talked about the implications Brexit will have on musicians and his band in a new Channel 4 interview.

Pete Doherty has talked about the impact Brexit will have on music and his band.

The Libertines frontman took part in an interview with Channel 4, where he was asked what he thought about Britain leaving the European Union.

Asked if Brexit is bad for music, the Don't Look Back Into The Sun singer replied: "No, it'll be the best thing in the world for music.

"It'll be the best thing in the world for music... there will be an incredible backlash."

Pete Doherty says Brexit could be good for music - but may also break up his band. pic.twitter.com/IsyECBdXt2

However, while the Libs man thinks it will be great for music, he doesn't necessarily mean it will be good for musicians or people on the whole.

He began: "I've got this horrible, creeping... yeah, I can feel like in Watership Down when the fields start to turn black, because of all the propaganda that we're getting fed about Brexit.

"I don't believe that this great British nation is capable of doing that to itself."

"And destroying my band in the process," he continued. "Because I'm the only British passport holder in the band." 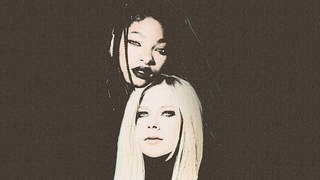 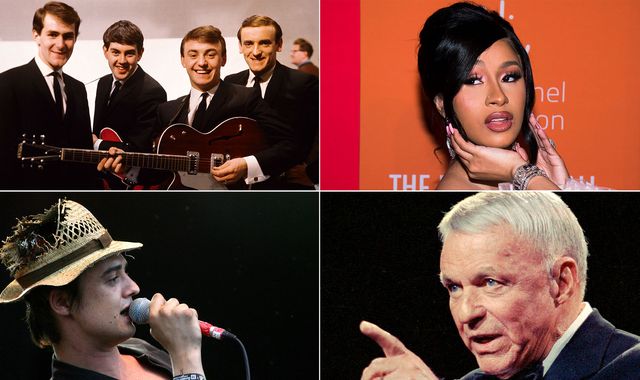 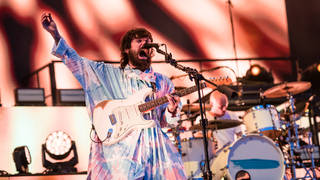