The Scottish singer is to appear before the final race at this year's F1 season.

The Scottish singer couldn't say no to a mega pay-cheque to perform a one-off gig the day before Sir Lewis Hamilton hits the Yas Marina racetrack in a bid to continue his reigning championship, The Sun newspaper's Bizarre column reports.

Also performing across the weekend will be fellow Brit Stormzy and American singer Khalid.

The Someone You Loved singer decided to have a year off touring due to the ongoing COVID-19 pandemic to spend 2021 finishing his new album - the follow-up to his acclaimed debut record Divinely Uninspired To A Hellish Extent.

In a lengthy Instagram post to his followers in March this year, Lewis admitted he was pulling out of his live shows with a "heavy heart" but promised his fans he would be back with a new album and new songs to play for them in 2022.

He wrote: "I've been writing loads of tunes I'm really excited about and I can't wait for you to hear them. I really want to make sure whatever I put out next is the absolute best it can be, partly for my own sanity, cause I'm going to have to sing these songs every night for the next few years on tour, but ultimately for all of you who made the first album everything it was.

"Despite having all this extra time to write, all the COVID restrictions have made it harder to go and record stuff I've been working on or even be around all the people I loved working with on the first album."

"For that reason, it is with an extremely heavy heart that I've made the difficult decision to reschedule this year's shows and put all my effort into making the best album I can for you."

The singer-songwriter had been due to perform at a number of festivals including the Isle of Wight Festival and TRNSMT - which takes place in his hometown, Glasgow. 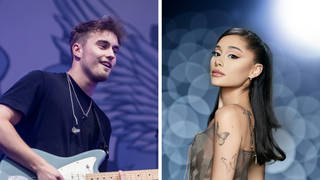 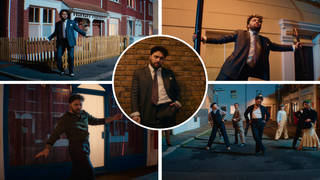 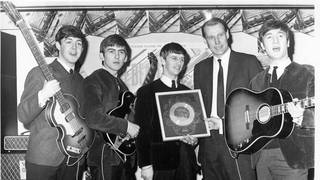