Black History Month: Are these the 10 most influential black musicians of all time?

As Black History Month begins, Radio X takes a look at some of the most iconic black artists of all time and their influence on rock music. Does your favourite make the cut?

Today marks the beginning of Black History Month in the UK.

The annual event, which spans from 1-31 October each year, encourages us to recognise some of the outstanding contributions people of African and Caribbean descent have made to our lives.

Naturally, one of those contributions is music. Whether you look to the likes of Muddy Waters, Nina Simone or Jimi Hendrix, there are so many examples of trailblazers who continue to inspire and influence artists through the generations.

So who are some of the most influential and iconic black musicians of all time? Read our list and find out if your favourite artist makes the cut.

Remember: This list isn't exhaustive nor is it in order of preference, it's just an acknowledgement of some of the artists who changed the course of music history and who we have to thank for some of the biggest artists today.

READ MORE: The greatest grunge bands of all time

READ MORE: The greatest Manchester bands of all time 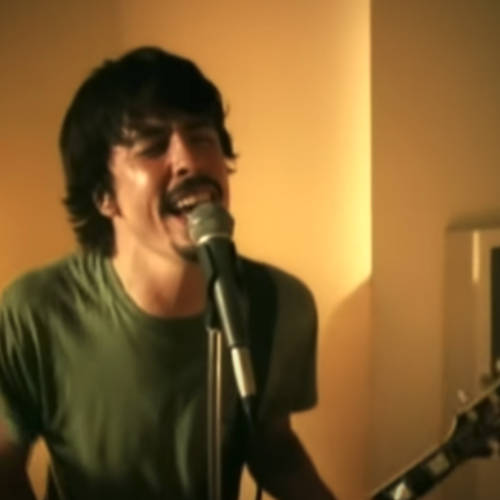 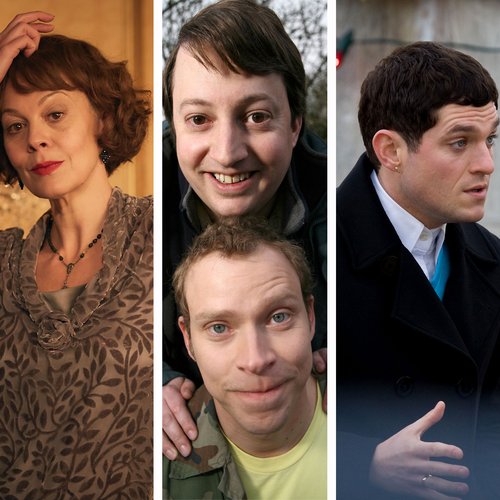 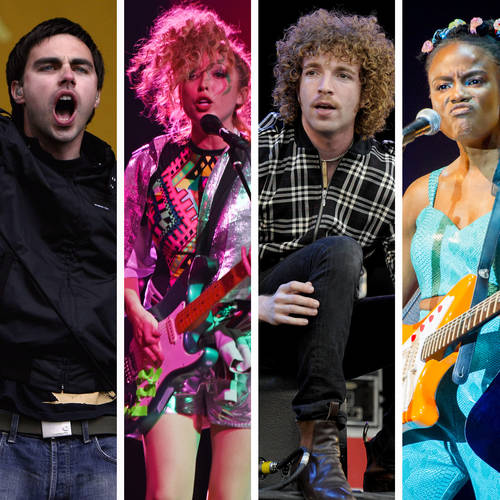