The singer-songwriter has announced he'll stream a performance from Holy Trinity Church on Thursday 6 August from 7pm.

The This Is The Place singer took to social media to tell his followers that despite not being able to play any gigs, he wants to bring them the next best thing.

The intimate performance will take place live from Holy Trinity Church this Thursday 6 August and will be streamed on YouTube from 7pm.

See Grennan's announcement, which he captioned: "We thought we were getting gigs but unfortunately that didn’t happen so I thought I’d bring you something that’s close. It’s gunna be proper special so this Thursday at 7pm save the date and I’ll see you there x".

We thought we were getting gigs but unfortunately that didn’t happen so I thought I’d bring you something that’s close. It’s gunna be proper special so this Thursday at 7pm save the date and I’ll see you there x

Tom Grennan was among several artists set to play socially distanced open-air shows this summer, but the gigs were unfortunately cancelled due to unforeseen circumstances.

Sharing the news the Bedford boy wrote: "We were desperate to make these shows happen, but sadly this won't be the case."

The Utilita Live From The Drive-In shows - which were also due to feature the likes of Dizzee Rascal, Beverly Knight, Gary Numan and The Lightning Seeds - were to take place in outdoor spaces in London, Liverpool and Birmingham and nine other cities.

Despite the coronavirus pandemic, Tom Grennan has remained busy, delivering epic covers of classic tracks from everyone from The Verve to Amy Winehouse.

He's also debuted his Oh Please single and shared its accompanying video, which was shot in isolation. 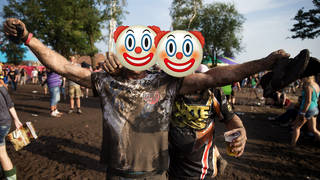 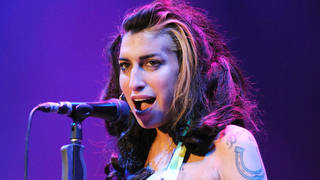 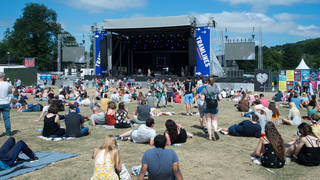 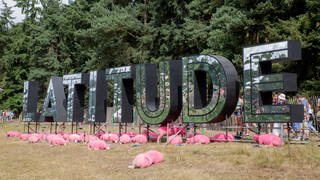 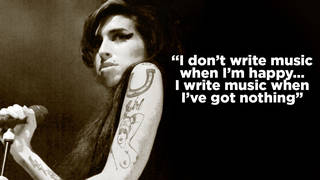