Watch the Oasis songsmith explain why he wasn't into the idea of releasing the Definitely Maybe track in this throwback interview.

Did you know that the Oasis anthem Cigarettes & Alcohol wasn't necessarily meant to be a single?

According to an archive interview with Liam and Noel Gallagher, the band weren't that keen on releasing a fourth track from Definitely Maybe at all.

"Well, we were in the States when it came out as the fourth single off Definitely Maybe and we kinda got a little lent on to put a fourth single out," explained Noel in a their Lock the Box interview from their Stop the Clocks DVD.

Watch him explain why here:

"I wasn't into the idea at all. I was like, 'fourth single, fucking hell. I don't know about that.'

"And anyway out it comes and we were in Detroit and got the phone call that not only had it got in the charts, but it was the biggest selling single that we'd ever had."

He added: "I remember putting down the phone and going (rubs hands together) now we're fucking talking here. This is going to get fucking stupid."

Oasis aren't the only band to have not been keen on releasing what was to become one of their most famous singles.

Speaking to Radio X, Richard Ashcroft hailed The Verve's Sonnet as “powerful” and “beyond him”, but revealed initially the band didn’t even want to release it.

It came about as a result of their record label asking them to put out a fourth single from the album- an idea which the band weren't on board with at first because they didn’t want to milk it. 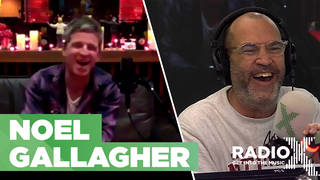 Noel Gallagher on Oasis stage invasion: "Why me? Why not the other fella?" 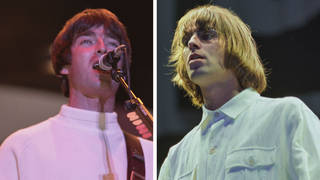 Noel Gallagher confirms Oasis Knebworth documentary is on the way 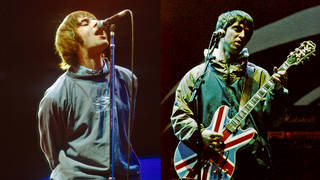 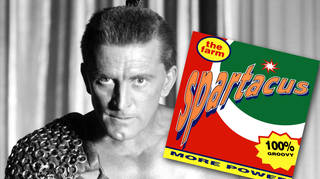