Miles Kane: I'd be up for Las Vegas residency with Dr. Pepper's Jaded Hearts Club Band

The Can You See Me Now singer has revealed how the Beatles-covering supergroup came to fruition and has talked wanting to do more gigs.

Miles Kane has said he'd be up for doing a Las Vegas residency with Dr. Pepper's Jaded Hearts Club Band.

The Last Shadow Puppets rocker - who is in the supergroup with Muse frontman Miles Kane and Sean Payne of The Zutons - revealed what prompted what kicked off their Beatles cover band.

"I was mates with Sean [Payne, of The Zutons]. and he got it all together for his 40th birthday," Kane told NME. "He asked me to sing for it over in La La Land. We all had a laugh and just ended up doing gigs.”

Speaking about where the band could go, the Inhaler singer added: "I’d be well up for a Vegas residency, but it’s just a bit of fun at the moment."

Watch them rock out below:

Talking about his own new music, Kane also teased that his new album would be "camp" and "frantic".

Speaking to Radio X's Gordon Smart last month about his Can You See Me Now track and whether there was a Queens of The Stone influence on the track,

After revealing that QOTSA bassist Mikey Shoes was staying at his house the last time the band toured the UK, he said: "He was staying in my house while they were on tour over here, 'cause I was away and I love Mikey I think their new tunes are great. I love that song Bad Things that they've got out now."

He added: "I guess it's got a bit of that riff on it. It's got that sort of glammy swing thing. What I'm kind of into on this new one is the delivery of the lyrics on the verses and sort of experimenting with new styles of throwing it out there." 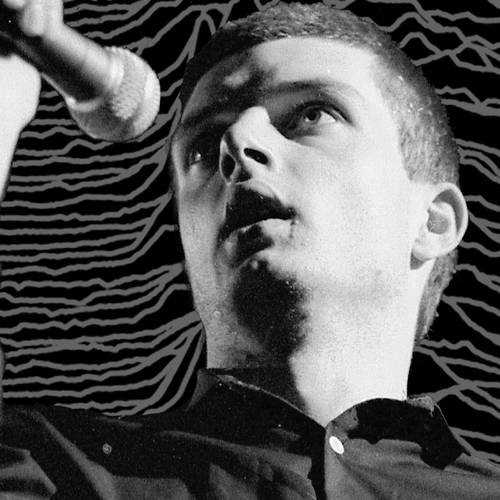 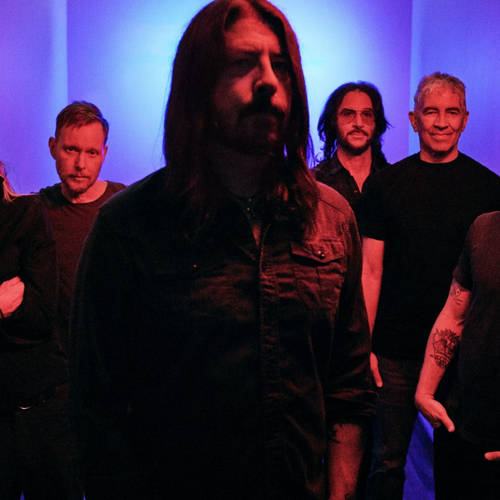