The 1975's Matty Healy: I Couldn't Make An Album Like Tranquility Base Hotel & Casino

The 1975 frontman has talked about their new album, and how it's nothing like Arctic Monkeys latest studio release.

Matty Healy has said he couldn't make an album like Arctic Monkeys' Tranquility Base Hotel & Casino.

As The 1975 prepare to release their third studio effort A Brief Inquiry Into Online Relationships on 30 November, their frontman has mentioned Sheffield rockers when explaining why their album won't be "weird".

"What would be a weird 1975 record is if we brought out something like that Arctic Monkeys record that was very different for them, but has a consistent sound,” the Love Me singer told NME.

Healy also told the outlet he used horse therapy to help him beat his addiction to heroin.

Watch him talk to Radio X's Dan O'Connell about his struggle with drugs in our video above.

It's unclear whether or not Healy enjoyed the record, but other rockers haven't been so ambiguous when it comes to what they thought of Alex Turner and co's sixth LP.

Noel Gallagher seemed less then impressed with the lack of choruses on the record when talking to Radio X's Gordon Smart.

Find out what he said here:

See his response to the record below: 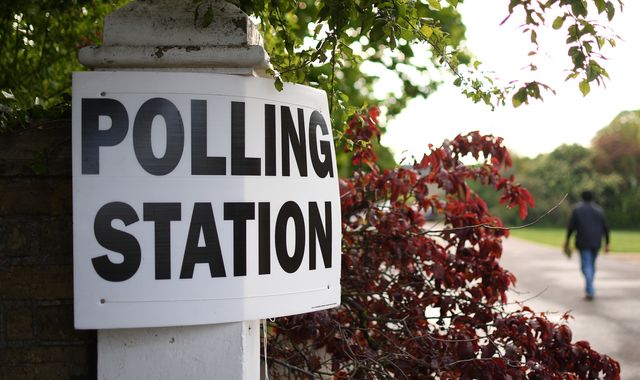