See the visuals for the latest cut to come from the New York band's The New Abnormal album.

The Strokes have shared the official video for their Bad Decisions track, and all is not quite as it seems.

Watch the visuals above.

The song is the next cut to be taken from their forthcoming sixth studio album The New Abnormal, which is released on 10 April and is the band's first full release since 2013's Comedown Machine.

The track follows the band's At The Door single, which was shared last week along with the news of their gig at London's Roundhouse this Wednesday (19 February).

READ MORE: The Strokes announce UK date as they share At The Door single

Taking to Instagram the band confirmed the album news, writing: "Yes it’s true. We have a new record, it’s called The New Abnormal and it will be out April 10th. You can pre-order, pre-save or pre-add it as this is the world we live in. Follow the link in bio to do so. Oh and this is a song off said album. It’s called At The Door. Stream it however you choose to."

1. The Adults Are Talking

7. Why Are Sundays So Depressing

The Strokes’ first UK show of the decade follows previously announced shows in Berlin and Paris and precedes a clutch of new U.S dates and festival shows around the world later this year. 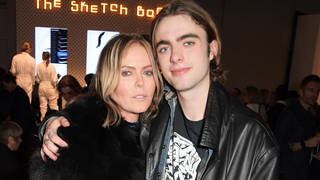 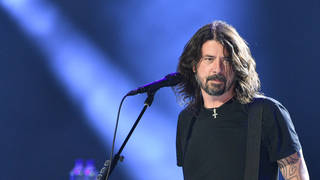