See the Beautiful Faces singer discuss his second studio album, which was released on Friday 4 September.

The Enfield singer-songwriter who won Glastonbury's Emerging Talent competition in 2015 has come a long way, first releasing his debut album What Do You Think Abut The Car? in 2017 - which featured his indie earworm Brazil - and then unleashing its impressive follow-up.

This week, he joined Radio X's John Kennedy to talk about his latest effort, which includes singles in the likes of Beautiful Faces, The Key to Life on Earth and Daniel, You're Still A Child.

Watch him talk through his Zeros album in our X-Posure track by track above.

Listen to the show via the Global Player, the official Radio X app

3. The Key to Life on Earth

5. Daniel, You're Still a Child 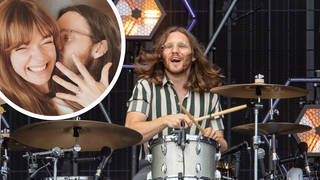 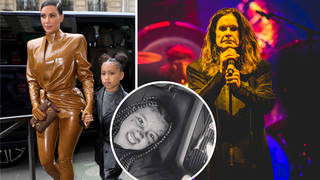