The singer-songwriter has returned with a brand new single right in time for summer, but where was it filmed? Find out here.

Lorde is back with a sizzle on her scorching new Solar Power single.

The track might sound like a pop-infused beach bop at first glance, but it pulls from all kinds of influences with sounds reminiscent of The Stone Roses and Primal Scream.

And the references don't stop there. Lorde sings in the opening lyrics: "I hate the winter/Can't stand the cold/I tend to cancel all the plans/When the heat comes/Something takes a hold."

She then adds in a nod to A Tribe Called Quest: "Can I kick it?/Yeah, I can."

The song and its accompanying visuals are an ode to the summer, displaying sandy beaches and an azure sea, but where was Lorde's Solar Power single filmed?

Find out more about the video and its location here.

According to reports, Lorde's eagled-eyed Kiwi fans have spotted that her new visuals were shot on Waiheke Island.

Lorde's third studio album is called Solar Power and it's not yet been given a release date, but it will definitely be out in 2021.

What can we expect from Lorde's Solar Power album?

Lorde has said of the record on a fan email list: "The album is a celebration of the natural world, an attempt at immortalising the deep, transcendent feelings I have when I'm outdoors".

The singer, who's real name is Ella Yellick-O'Connor, added."Her feet are bare at all times. She's sexy, playful, feral, and free. She's a modern girl in a deadstock bikini, in touch with her past and future, vibrating at the highest level when summer comes around"

READ MORE: Everything you need to know about Billie Eilish's Happier Than Ever album 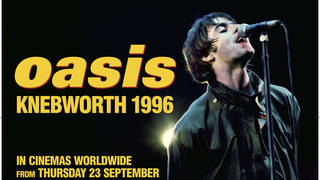 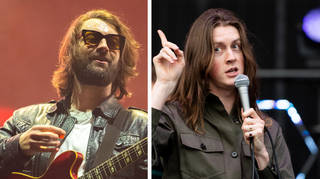