Fred Durst and co are out of action for the rest of August, the band has said.

Limp Bizkit have cancelled their concerts for the rest of the month due to concerns over coronavirus.

The US rap metallers made a return to live performance at the Lollapalooza festival on 31 July but after cancelling a gig in New Jersey at short notice on Friday (5 August), they have now decided to pull their remaining tour dates for safety reasons.

They said in a statement: "Out of an abundance of caution and concern for the safety of the band, crew and most of all the fans, the Limp Bizkit show this Monday and the remaining August tour is being cancelled.

“Refunds are available at their points of purchase. All tickets purchased online will be automatically refunded.”

He wrote on Instagram: “Let us be clear: 1. Wes Borland does not have Covid. 2. The system is seriously flawed. 3. We don’t care much about the BS… We care a lot about you… Dad vibes coming soon."

And Borland wrote on his own Instagram Story: “I’m not sick… No seriously. No matter what you’ve read, I don’t have Covid. I’m fine."

The band are still scheduled to play their remaining festival shows, which kick off at Rocklahoma on 5 September and also include shows at Danville, Virginia’s Blue Ridge Rock Festival and Rebel Rock in Orlando.

The group haven't released a new album since 2011's Gold Cobra and Borland recently admitted that Durst being a "perfectionist" has played a big part in the delay.

"My whole thing is I force things, but I’m happy to make mistakes and get embarrassed and go, 'Oh, I shouldn’t have done that.'

"But I just like to put stuff out. But he’s a perfectionist, so we’ll see when he’s ready to do it."

A post shared by Drinks With Johnny Podcast (@drinkswithjohnny) 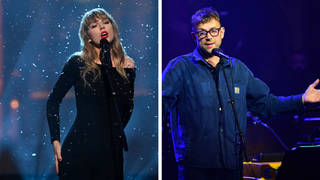 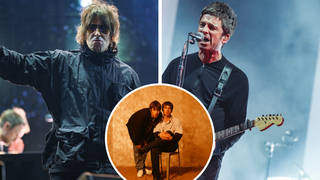