Nine Notable Ninth Albums …And Why They Were Different

Foo Fighters release their ninth album, Concrete And Gold, this week. Which other bands have kept it fresh ninth time around?

Dave Grohl has been telling everyone that Foo Fighters’ new album, Concrete And Gold, is a game-changer for the band.

Working with producer Greg Kurstin, who’s worked with Katy Perry and Adele, Big Dave says of the LP: “I wanted it to be the biggest sounding Foo Fighters record ever. To make a gigantic rock record but with Greg’s sense of melody and arrangement… [it’s] Motorhead’s version of Sgt. Pepper… or something like that.”

Wow. And this is their NINTH album. It’s impressive to keep things that fresh and different when you’re that far into a career, but many other bands have mixed it up ninth time around, with varying degrees of success..

Also known as “The White Album”, thanks to its blank cover, this was the follow-up to the classic Sgt Pepper and saw the Fab Four spread out over four sides of vinyl. Along the way, they take in folk, rock'n'roll, ska, heavy metal, old time music hall, blues and even avant garde sound collages. 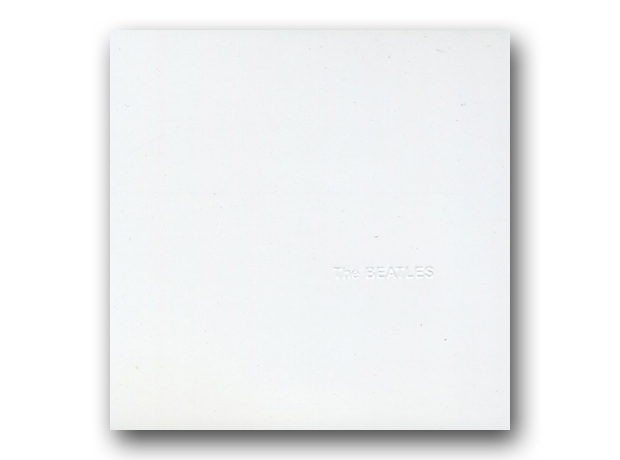 Bowie put the final nail in the coffin of glam rock when he headed to Philadelphia and hooked up with R&B musicians to create a gorgeous album of blue-eyed soul. It pointed the way to his experimental collaborations in the second half of the 1970s and gave him a lasting career as a serious artist. 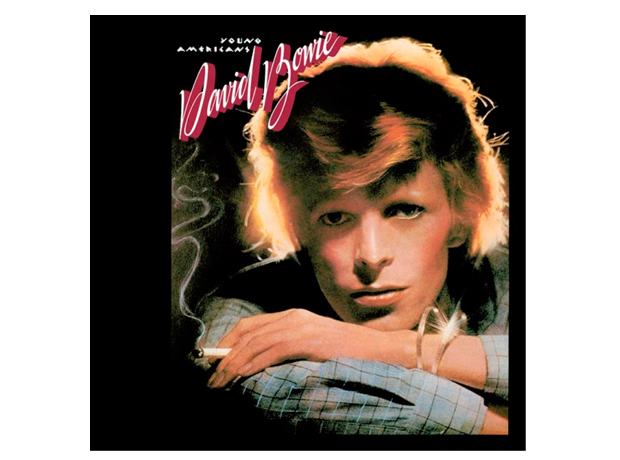 After the troubled year of 1969, which saw the death of founding member Brian Jones and a US tour that ended with murder at their notorious Altamont show, the Stones launched their own, eponymous label with this darkly melodic collection that showcased new guitarist Mick Taylor. Brown Sugar, Sister Morphine and Wild Horses are just some of the highlights hidden beneath the Andy Warhol-designed sleeve. 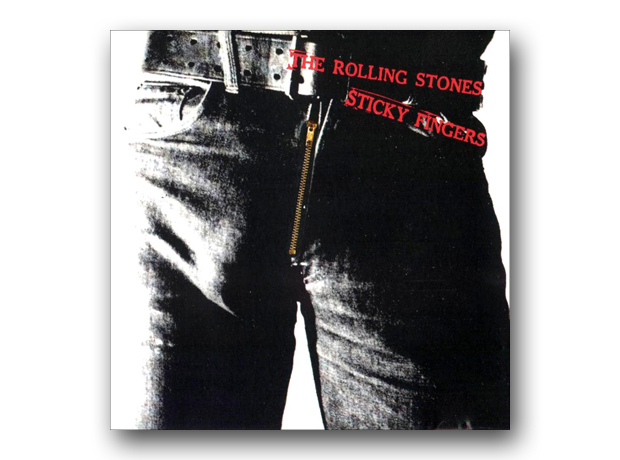 The prog giants followed up their momentous concept album Dark Side Of The Moon with this equally ambitious entry. Most of side one is taken up with Shine On You Crazy Diamond, a tribute to the Floyd’s fallen leader Syd Barrett and the title track is one of their most moving pieces. 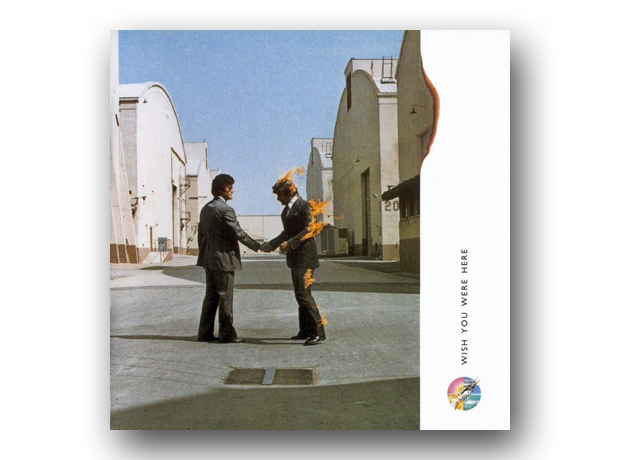 The Chilis followed up their massive By The Way LP with this genre-hopping, ambitious double-album that spawned the excellent hit Dani California. Anthony Kiedis claimed that the relationships between the band members was less fractious, meaning the music just flooded out. 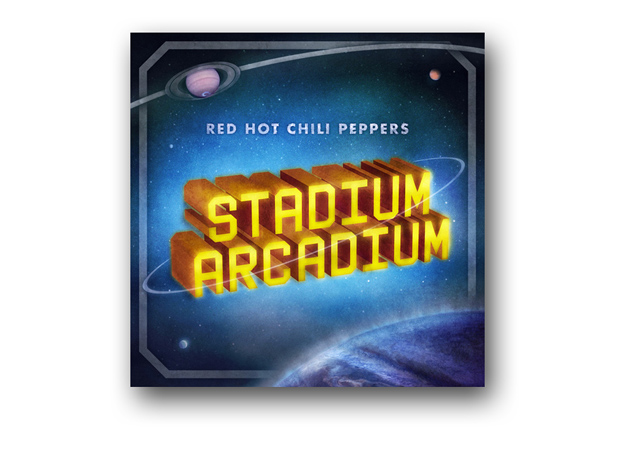 Another ambitious double-album, that saw The Purple One at his creative peak following the stadium-rock manoeuvres of Purple Rain and the day-glo psychedelics of Around The World In A Day. The Funk is still front and centre, but the title track’s minimal beats and a collection of songs that wander through soul, sexy love songs, power pop and semi-religious power ballads make this his most eclectic outing. 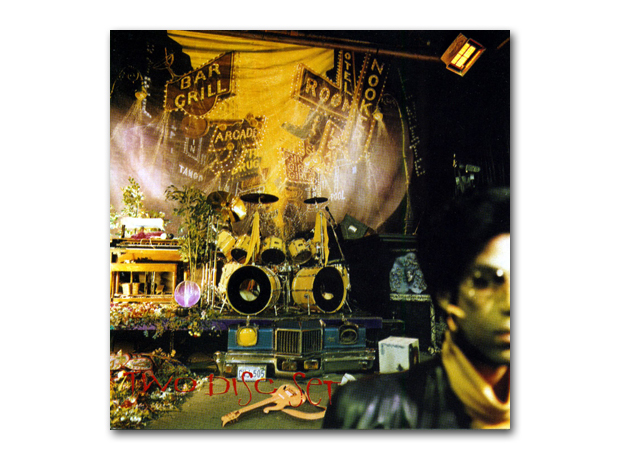 Robert Smith followed up the introspective “Oh GOD, I’m turning 30” dark pop of 1989’s Disintegration with a breezier collection that includes the eternal pop hit Friday I’m In Love. There are still some dark moments, but the band’s stock was so high that Wish became their only UK Number 1 album to date. 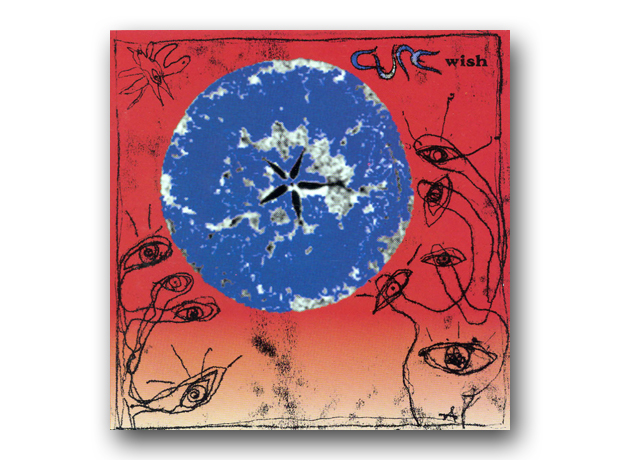 Bono and co reinvented their epic guitar sound on 1991’s Achtung Baby and the follow-up was seen at the time as an attempt to top that experiment. Not everyone was convinced - least of all the band, who felt that the album was rushed and later remixed some tracks - but the lead single Discotheque made Number 1 and the accompanying PopMart Tour was suitably extravagant. 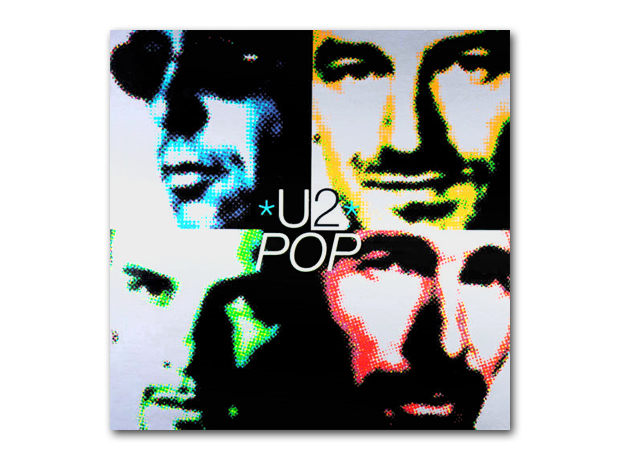 Both Out Of Time (1991) and Automatic For The People (1992) were huge sellers for R.E.M., but the band decided they wanted to rock out again after the dark beauty of those records. They created an album that would allow them to tour for the first time since 1989 and the result was fuzzy and guitar-laden and ditched the delicate sound of its predecessors. The track Let Me In was a tribute to Michael Stipe’s late friend, Kurt Cobain. 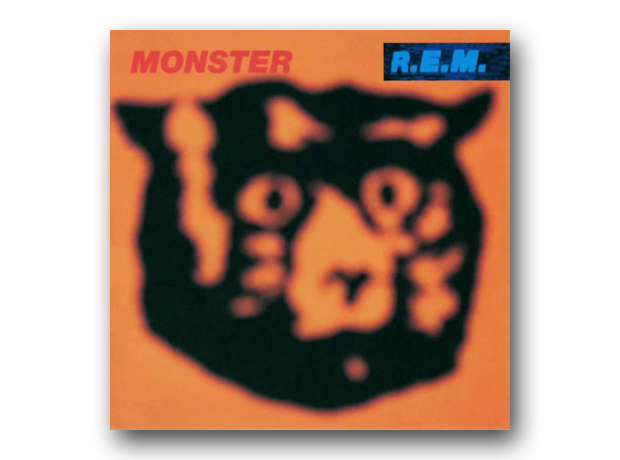 The Top 10 Britpop One Hit Wonders