The best biopics ever made

It’s hard to tell the story of a life in 90 minutes but when films do it well, they can really teach you something new about a well­-known face. So here are some of the very best ever made...

The best album covers of the 1980s 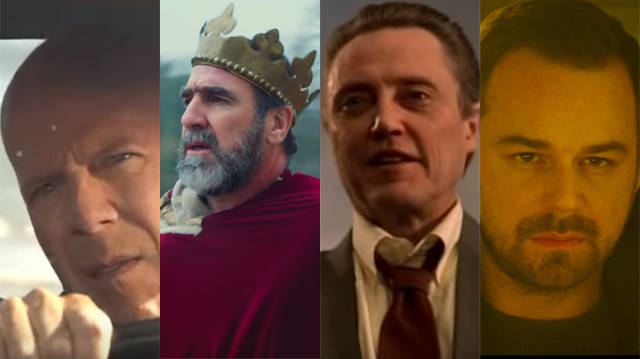