Celebrate Yorkshire Day with some of the biggest tunes and greatest acts to come from that fine county.

The best Indie Songs for a house party 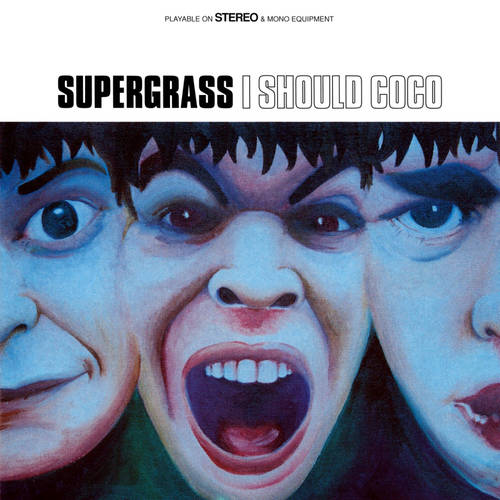 Are these the ugliest Britpop album covers? 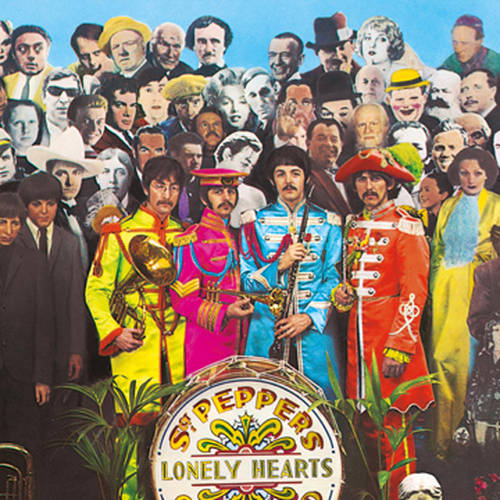 QUIZ: Can you name these faces from the Sgt Pepper album cover?