Which groups still haven't done the decent thing and got back together? Radio X takes a look at the bands who haven’t reunited... from The Smiths to our old friends Oasis. 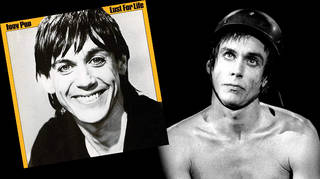