Things Only Music Fans Who Lived Before The iPod Will Get...

As Apple axes the nano and shuffle, we look back at life before the iPod's creation.

When the iPod was invented, our lives and listening habits were changed forever.

Now, as Apple announces the discontinuation of their nano and shuffle models, we take a look back at the simpler (and more painful) times of what life was like before we had PROPER portable media players.

You know you lived before the days of the iPod and the iPad if you...

Couldn't live without your Discman... 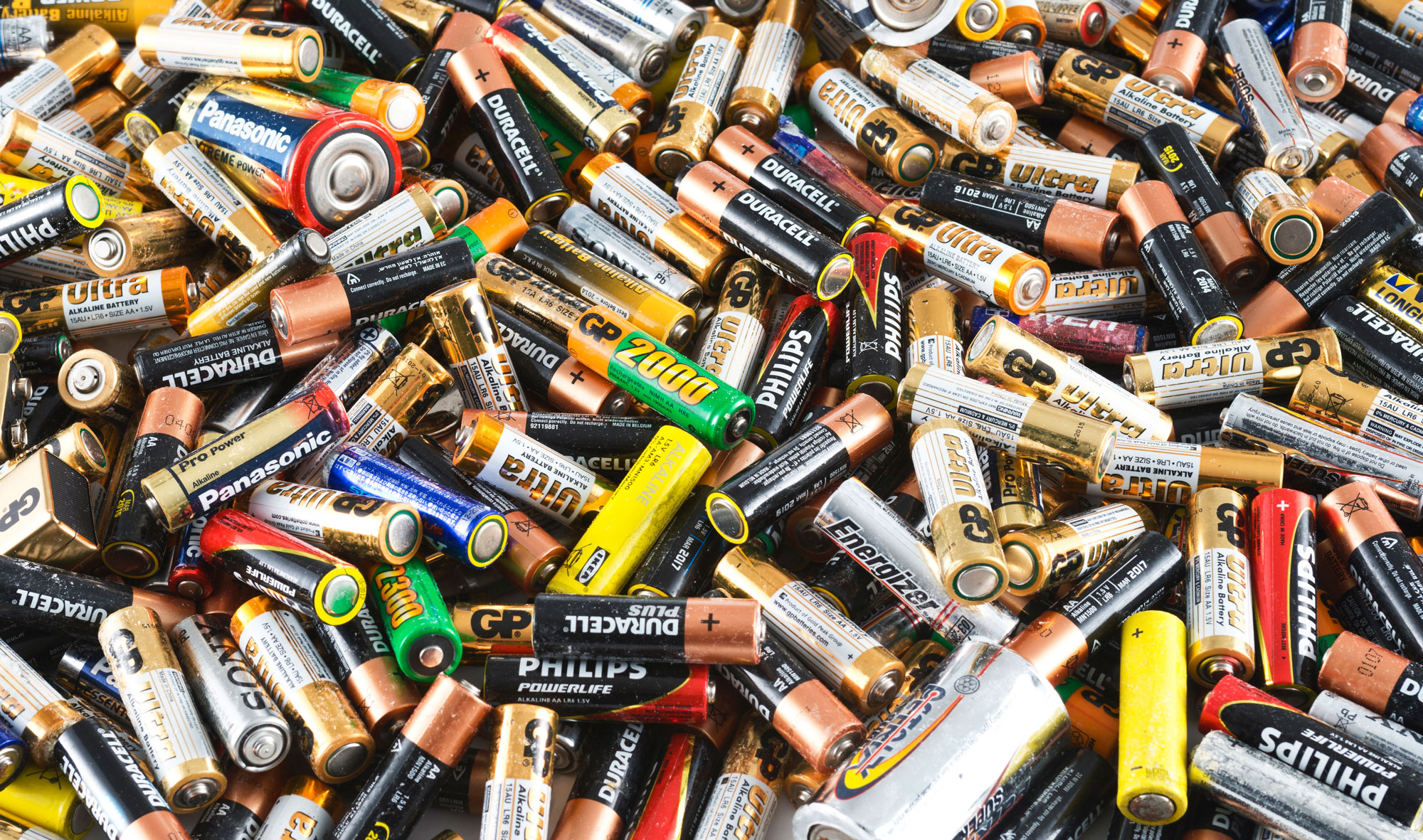 You hated the fact it would make your CD jump and suspected that Anti-Skip protection didn't make the slightest bit of difference.

You could only listen to as much music as you could carry... and used this to carry it: 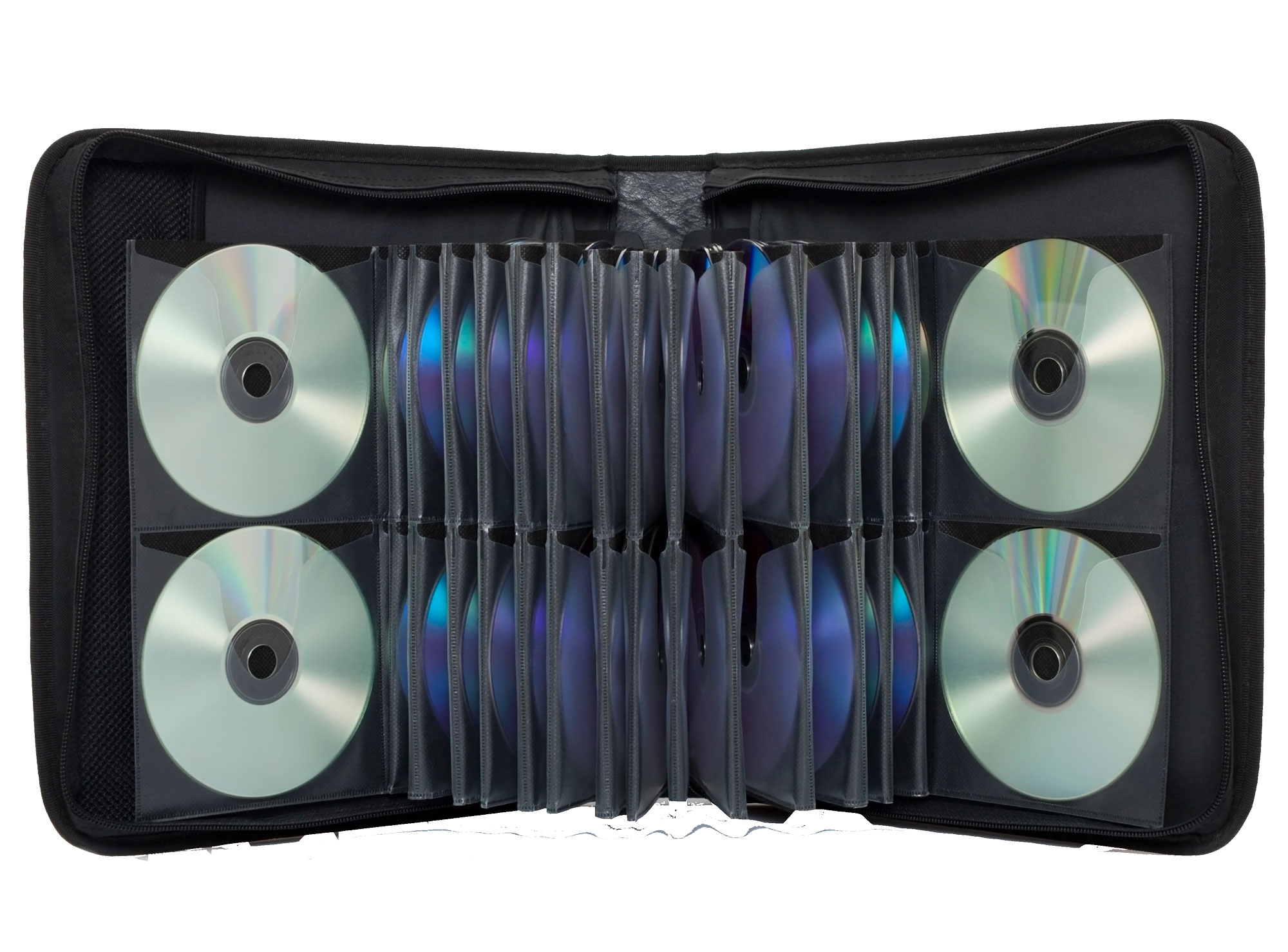 And bought TONS of these: 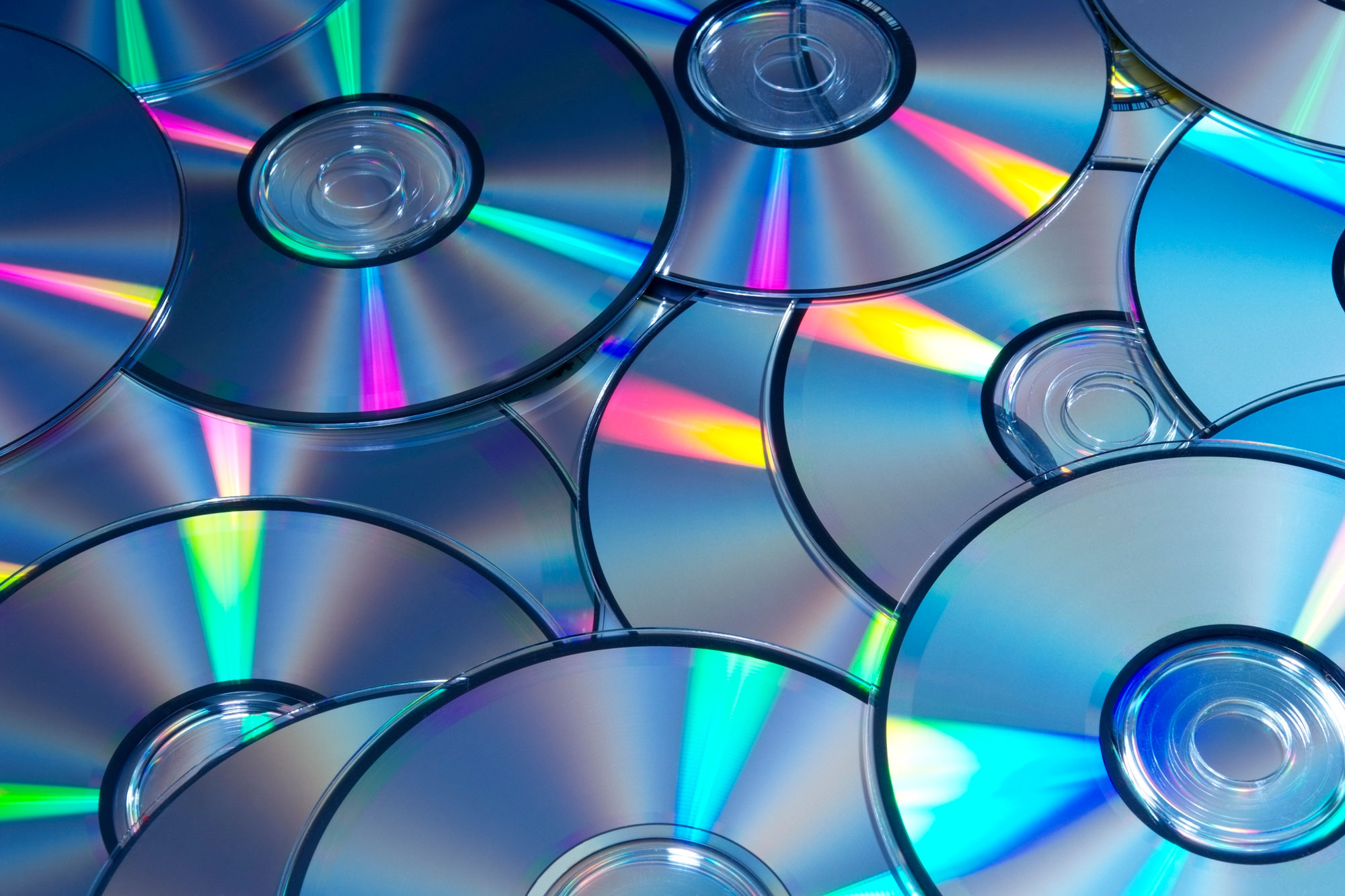 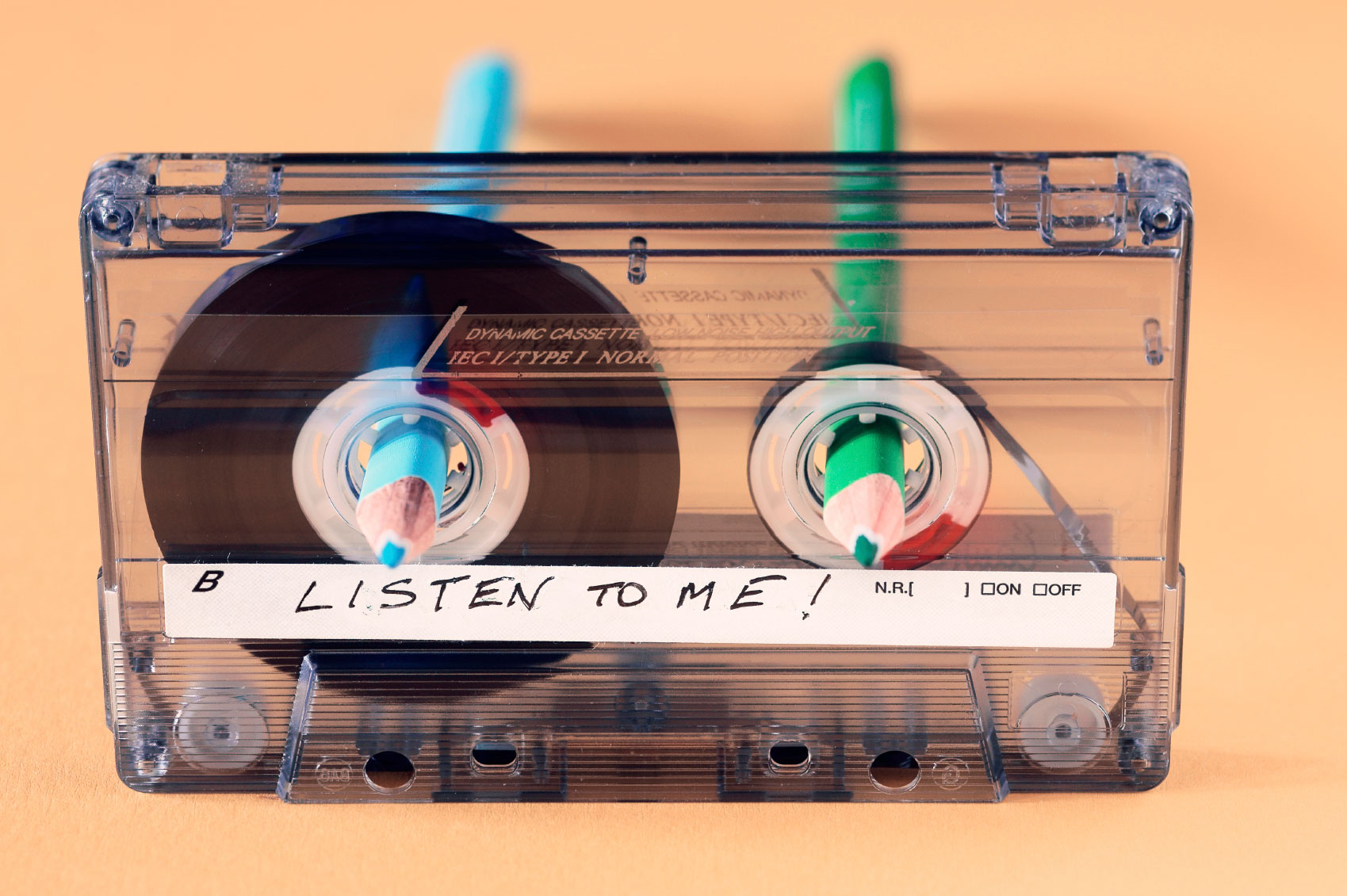 You still thought of records in terms of sides

Thought this was pretty revolutionary:

You actually left your house to buy a real, physical album. In a real shop. 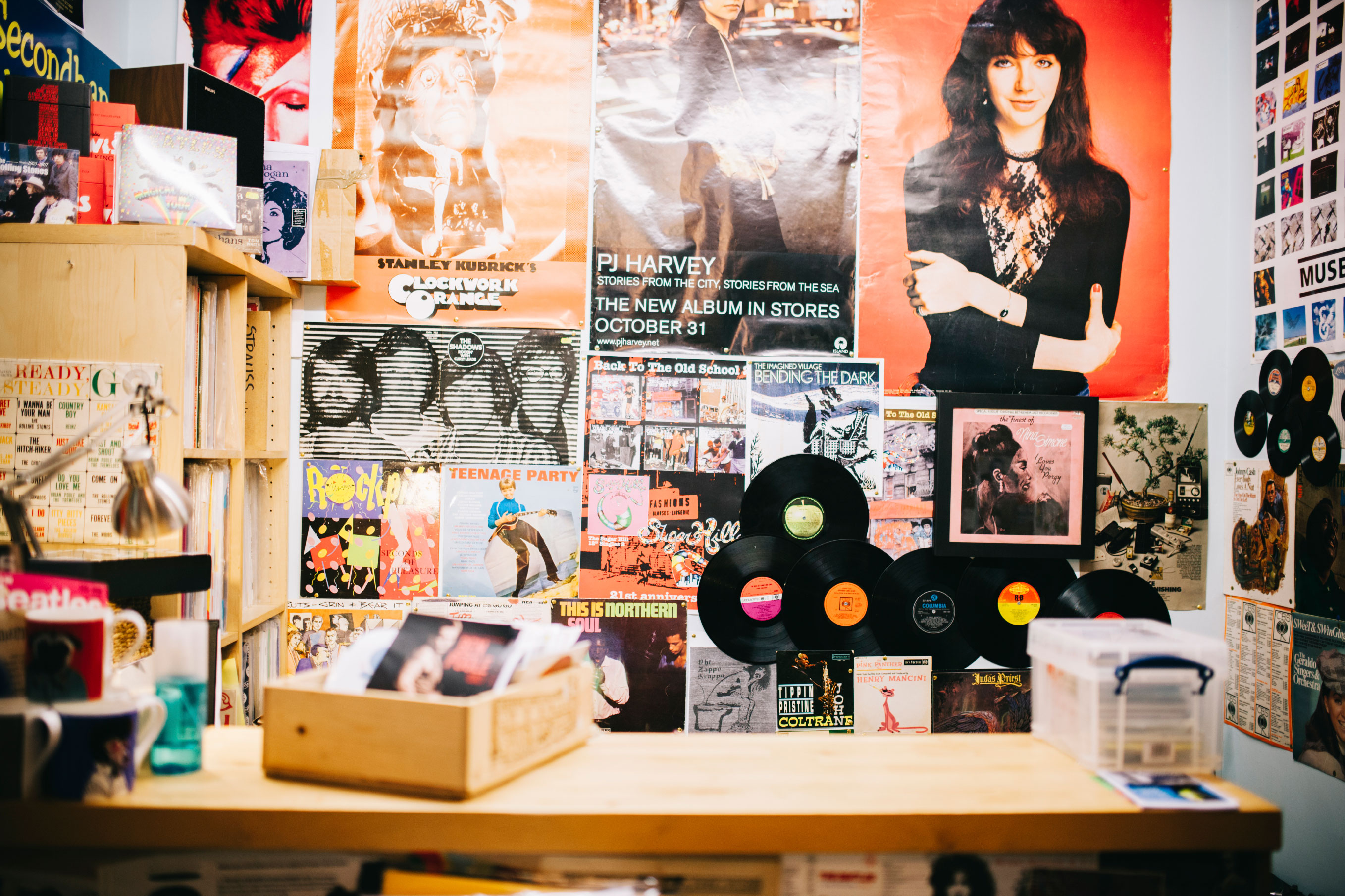 Or borrowed a friend's to burn onto CD... only to find it was encrypted!

You bought a Minidisc player thinking it was the next big thing... 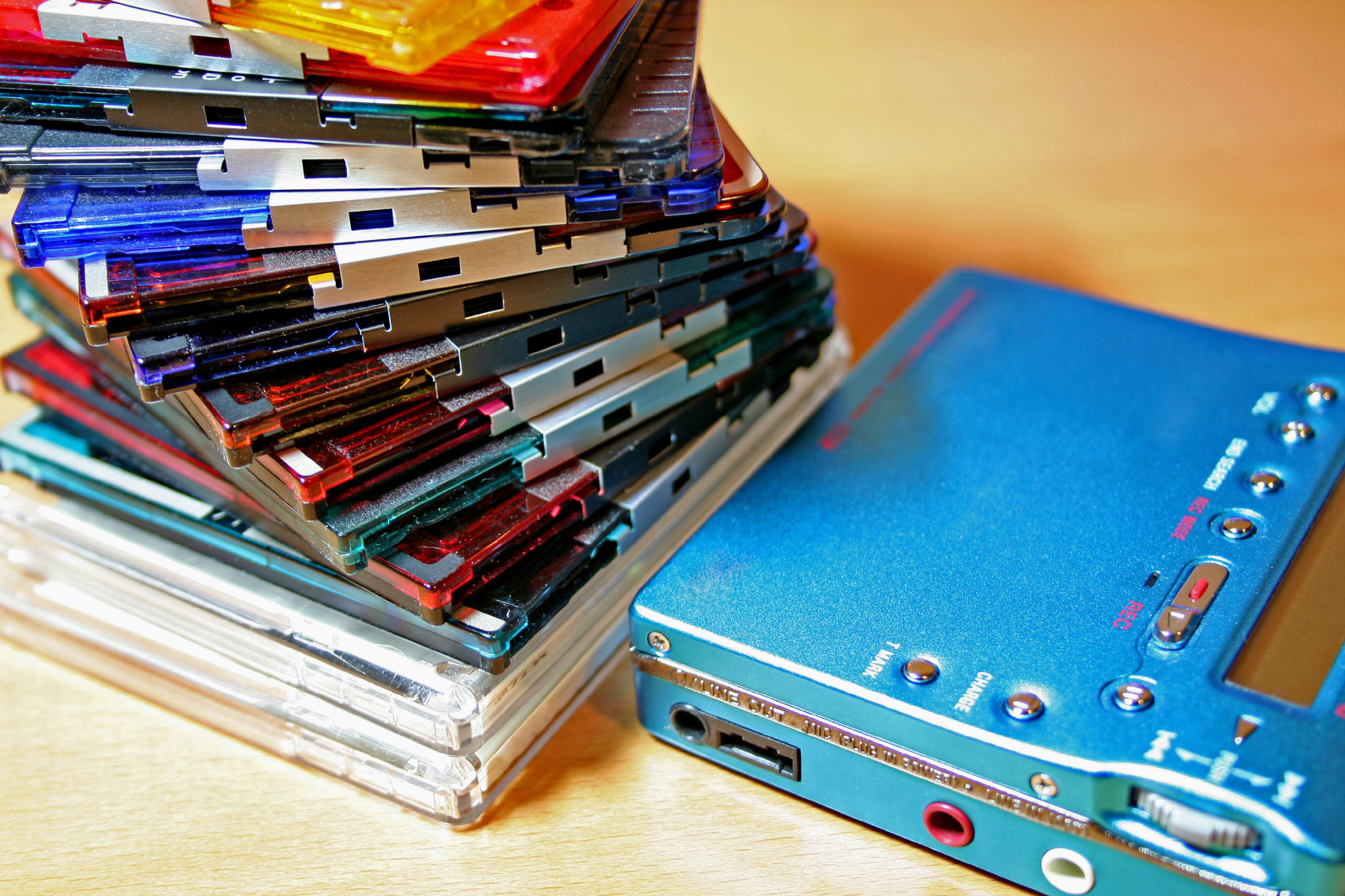 Then chucked said Minidisc player with all your other relics, realising it was never going to catch on. 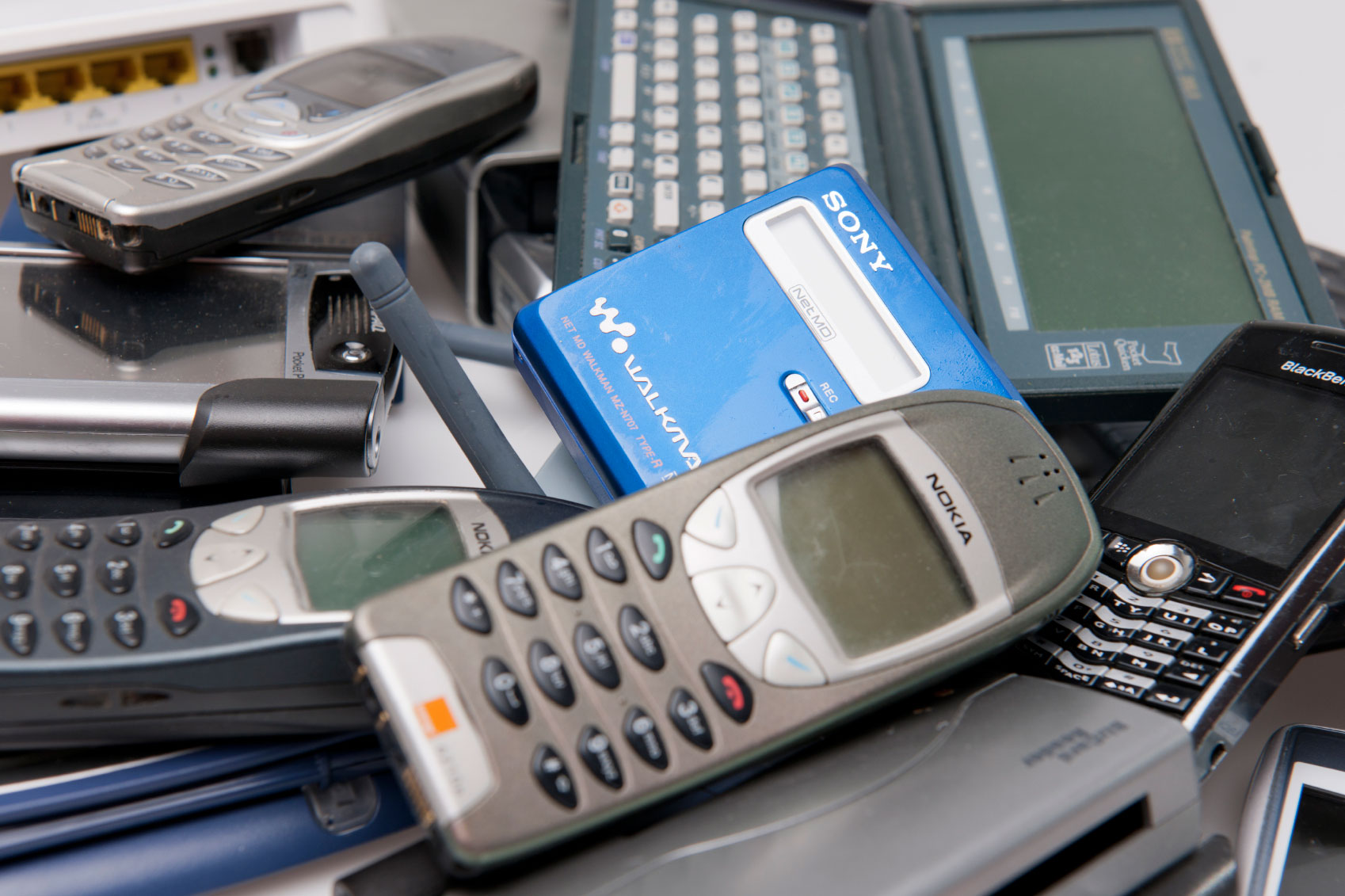 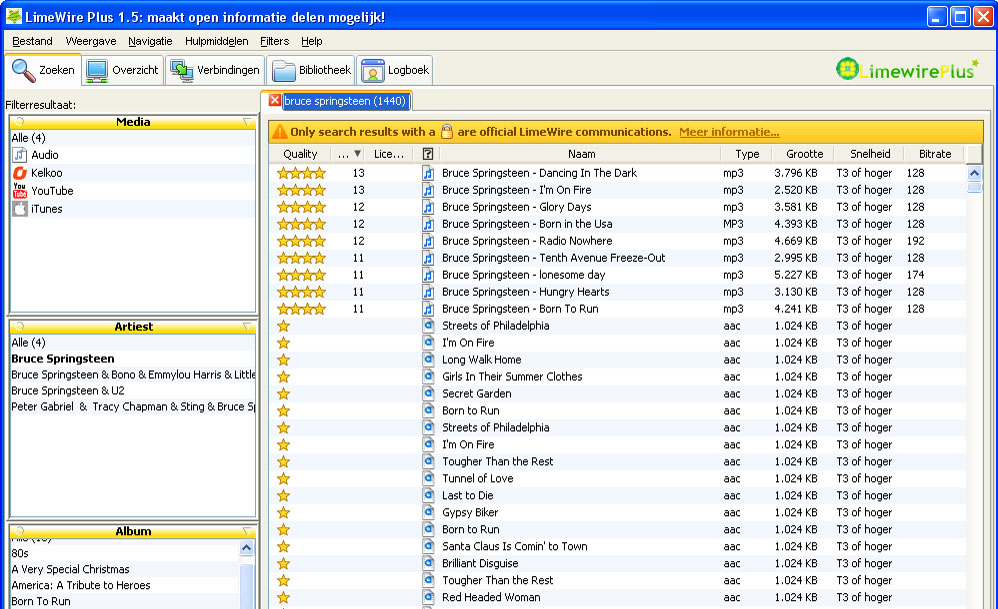 You lived in constant fear of 'The Man' because you used Limewire and Napster...

So we should probably thank our lucky stars these things even exist!