Michael Stipe and Mike Mills explain that the classic 1992 song became bigger than they ever thought it would.

R.E.M.’s Automatic For The People was one of the American band's biggest ever albums upon its release in 1992.

When the song Everybody Hurts was issued as a single in April 1993, the beautiful track offered a note of hope in a world of despair. There was also the memorable music video that showed individuals stuck in a traffic jam with subtitles revealing their unspoken thoughts...

Frontman Michael Stipe told Radio X that the band didn’t realise how popular the song would become when they made it.

In fact, he went as far to say that: “Everybody Hurts is one of those songs that when you’re in the mood, it’s exactly right - but when you’re not in the mood for it, you can skip right over to the next one.”

The song connected with people around the world, making Number 7 in the UK charts and even Number 1 in Poland.

But Stipe’s bandmate, bassist and singer Mike Mills, told Radio X’s John Kennedy that they were initially worried that the song could end up being too cloying.

He explained: “It was such a sentimental song that we tried to do things that would either take it over the top or bring it back.

“The beat box that’s making that little popping sound, it’s so twee and cute that it actually sort of brings the song back to a place of reality rather than letting it go over the top.

“It’s a very odd combination of extreme sincerity and a bit of complete silliness.”

Stipe also revealed that the track was originally intended to be a duet with “punk poet” Patti Smith, but that she was effectively retired at that point.

“We found out years later Patti and her husband Fred ‘Sonic’ Smith [of Detroit rockers The MC5] were very aware of R.E.M. through MTV and were watching us.

"Fred referred to me as ‘your boy’. Like, ‘Your boy’s on TV’, whenever one of our videos was on. As a lifelong fan of hers, that of course meant the world to me when I found out.” 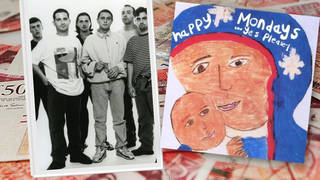 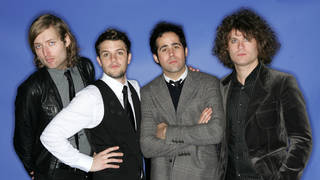 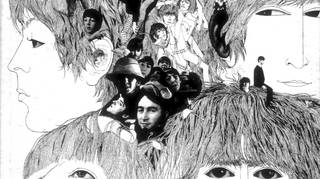 Who played at Woodstock '99?