Elijah Hewson takes on one of the singer-songwriter's best-known songs.

2021 has been a brilliant year for new music. July saw the release of young Irish band Inhaler's debut album It Won't Always Be Like This.

The quartet of Elijah Hewson, Josh Jenkinson. Robert Keating and Ryan MacMahon have been together for around five years, building up a huge following with songs like Cheer Up Baby and Ice Cream Sundae.

To mark the release, frontman Elijah Hewson paid tribute to one of the UK's best new talents by covering Sam Fender's anthem Saturday.

Just one man, with an acoustic guitar - and you can see that Elijah gets a lot of his charisma and talent from his dad Paul Hewson, better known as Bono.

2021 also saw the release of Sam Fender's second album, Seventeen Going Under, which shot to No 1 in the UK album charts in October.

Take a look at the powerful video for the title track here. 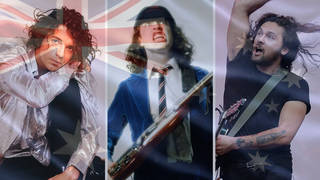 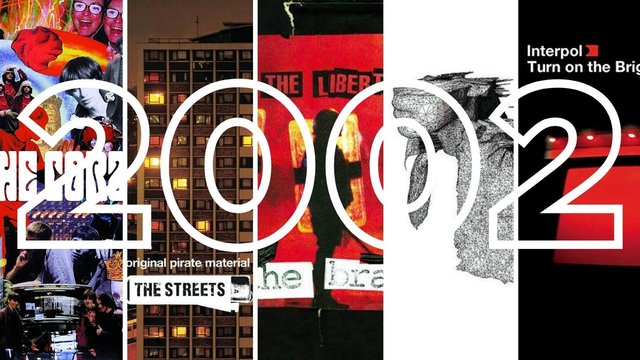