As Bob Dylan turns 80, let's look at some of his most powerful lyrics.

Born Robert Allen Zimmerman in Duluth, Minnesota on 24 May 1941, Bob Dylan made his name writing simple but powerful songs about racism, war and civil rights. Performing at a time when his native America was undergoing significant social change, Dylan's music evolved from politically-charged folk to electrifying rock. Since then, he's experimented with country and Christian music and he's even been part of the supergroup The Traveling Wilburys.

Bob Dylan's early songs are like a diary of the USA: racial injustice and the fear of nuclear war come under examination time and time again. With the rise of the Black Lives Matter movement in the 21st Century, some of the topics he covered nearly 60 years ago are still relevant today. 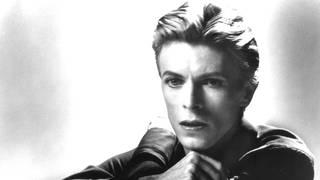