Are these the best live albums?

We love a live album - here are some of the very best gigs caught on vinyl. 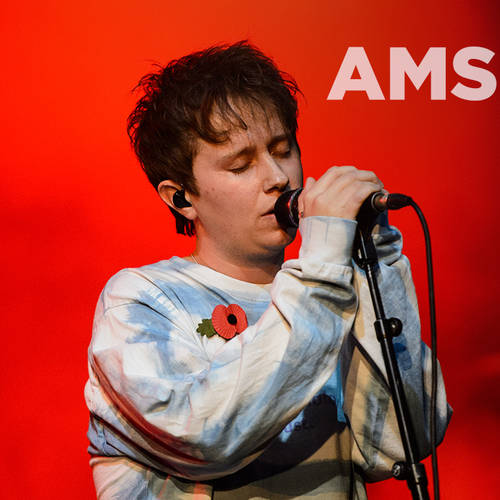 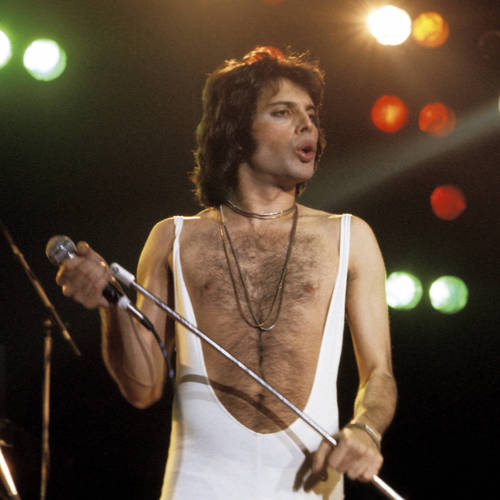 Listen to Freddie Mercury's stunning We Are The Champions isolated vocal 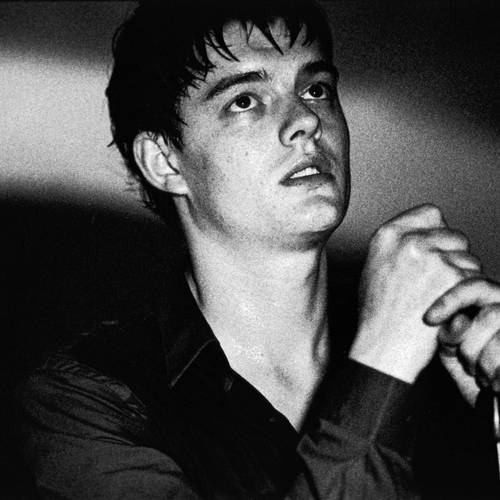 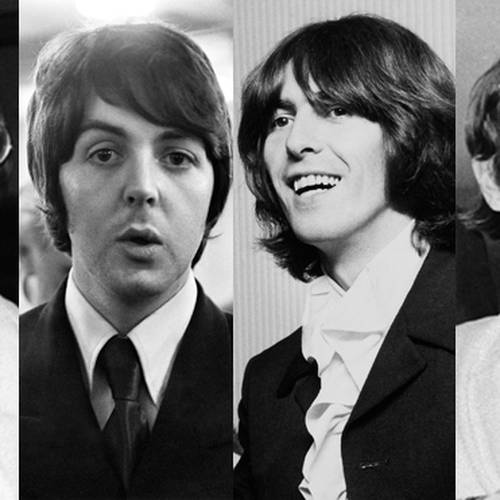 The Beatles’ White Album: the stories behind all the songs