The chance to sing with the Queen and Freddie Mercury biopic will be coming to a cinema near you soon.

Fans of the Bohemian Rhapsody film will be able to take part in special singalong screenings this year.

The record-breaking Queen and Freddie biopic is following in the footsteps in the likes of The Greatest Showman in allowing audiences to sing alongside some of the band's most legendary tracks.

The special version of the film - which stars Rami Malek as the late frontman - will be accompanied by on-screen lyrics in cinemas across the UK from 11 January.

Get the full listing of Bohemian Rhapsody singalong events here

Bohemian Rhapsody has become a box office smash around the world.

The biopic scored the second-highest ever box office opening for a music film, behind N.W.A film Straight Outta Compton.

The film took $50 million (£38.3 million) in its opening week in North America and its international figures amassed to $72 million (£55.2 million).

He told Radio X's John Robins: “When I first listened to it, I had this sense of, wow, music is so much more than I every thought it could be. Hearing that song made me think about art in that way - there was no limit or parameter to what we could do creatively. I think that was a very powerful lesson to learn as a young person.”

The US actor also revealed that he didn't "want to let Freddie down". 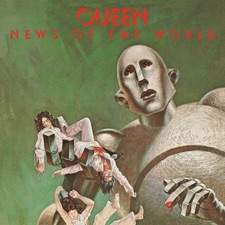 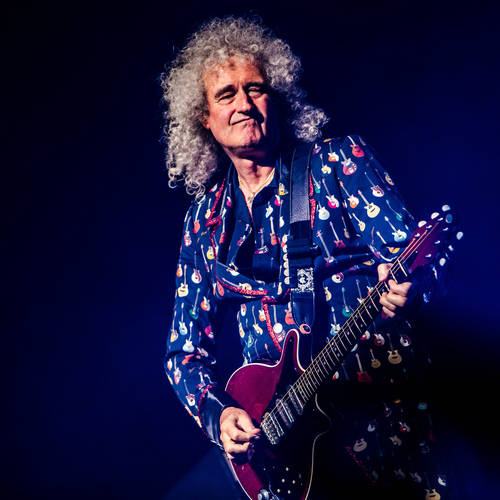 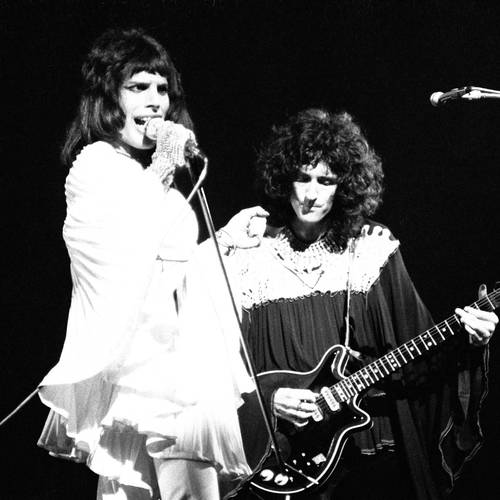