This is how much the Bohemian Rhapsody film has made so far...

The Oscar-winning Queen and Freddie Mercury biopic has taken home almost a staggering $1 billion at the box office.

Bohemian Rhapsody has taken home a phenomenal amount at the box office.

According to Variety, the Queen and Freddie Mercury biopic - which stars Rami Malek as the iconic frontman - is nearing the $1 billion mark.

The outlet reports that the film, which chronicles the tale of the Will Will Rock You outfit, has surpassed $900 million (£687.94m) at the box office across the globe.

Watch the official trailer for the biopic above.

The film not only smashed it at the box office, but became a HUGE critical success, and gave Rami Malek the Best Actor gong at the Oscars, BAFTAs, SAG and Golden Globe Awards for his depiction of Mercury.

Meanwhile, the director of Queen's classic videos says the band's management team are talking about a sequel to the Bohemian Rhapsody film.

Rudi Dolezal - who has directed several videos for the band and their frontman - spoke to Page Six about their legendary manager, saying: "I’m sure he plans a sequel that starts with Live Aid."

According to the outlet, the One Vision video helmsman also added that that the follow-up to the biopic is now "being heavily discussed in the Queen family".

Meanwhile, Taron Egerton has said that Rocketman is "more grown up" than Bohemian Rhapsody.

The actor, who stars as Sir Elton John in the upcoming reimagining film of his, has praised Rami Malek's portrayal of Freddie Mercury in Bohemian Rhapsody and the film as a whole, but thinks the two biopics will be very different.

Speaking to ET Canada, Egerton said: "That movie (Bohemian Rhapsody) is so fun, it gets you on your feet, the end especially is so rousing and so exciting."

"Rocketman's a different kind of film, he mused. "I think it's a more grown up movie in the sense that it deals with some more grown up themes."Rocketman is set for release in the UK on 24 May. 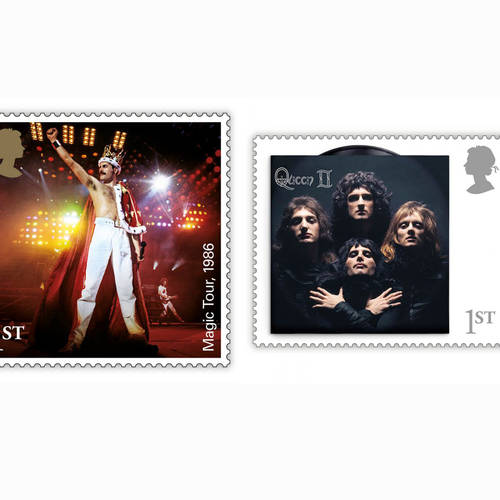 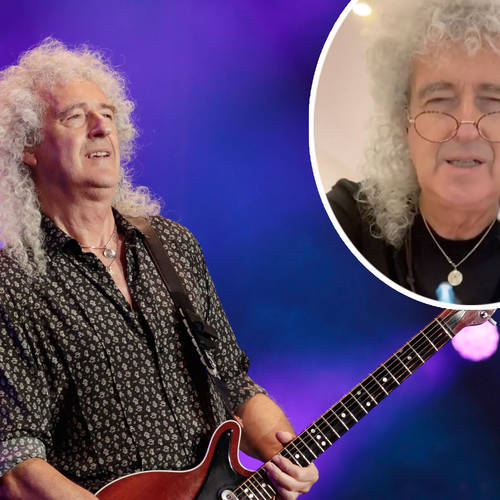 “This has been hell”: Queen's Brian May gives health update following heart attack