The Pulp frontman shared the throwback snap on his Instagram after having a spring clean.

19 September is Jarvis Cocker's birthday and to celebrate we're going right back to his university days.

In 2017, the Pulp frontman shared an image from his time as a student at London's prestigious Central Saint Martins, which gets a name check in the band's most well-known single, Common People.

The photo ID, which has an expiration date of 1991, sees the Pulp frontman without the glasses we've become accustomed to, but with all the dark charm.

See the picture below, which was captioned: "Been doing some sifting today. Exhibit A: my identity card for Central St Martin's Art College. #csm #igotmyeducation #contactlenses."

The Sheffield-born rocker attended the art college to study film in the early '90s. The school also boasts an alumni including late Alexander McQueen, PJ Harvey and The Horrors' Faris Badwan.

Watch the video for Common People which begins with the line: "She came from Greece she had thirst for knowledge/She studied sculpture at Saint Martins College..." 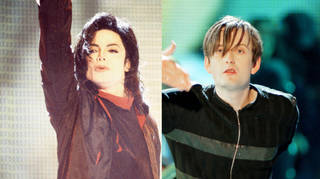 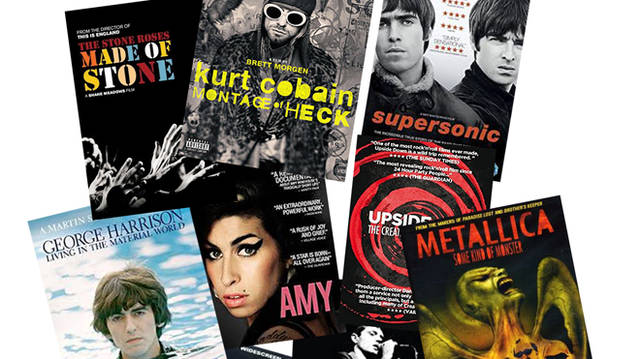