Also appearing on the bill will be newcomer Brooke Combe (who will appear at Neighbourhood Weekender next May) and 18-year-old singer-songwriter from Oldham, Seb Lowe.

Miles Kane headlined Neighbourhood Weekender 2021 back in September, performing songs from his forthcoming album, Change The Show, as well as hits from his back-catalogue and acclaimed side-project, The Last Shadow Puppets,

Tickets for the new show go on sale at 9am on Friday 19th November from www.gigsandtours.com.

The next Neighbourhood Weekender will take place on 28th and 29th of May, with performances from Courteeners, Kasabian, Blossoms, DMA’S and many more.

Tickets for Neighbourhood Weekender are on sale now, available from www.gigsandtours.com. 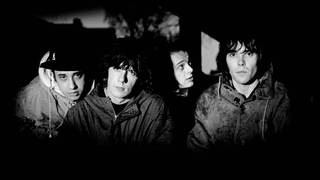