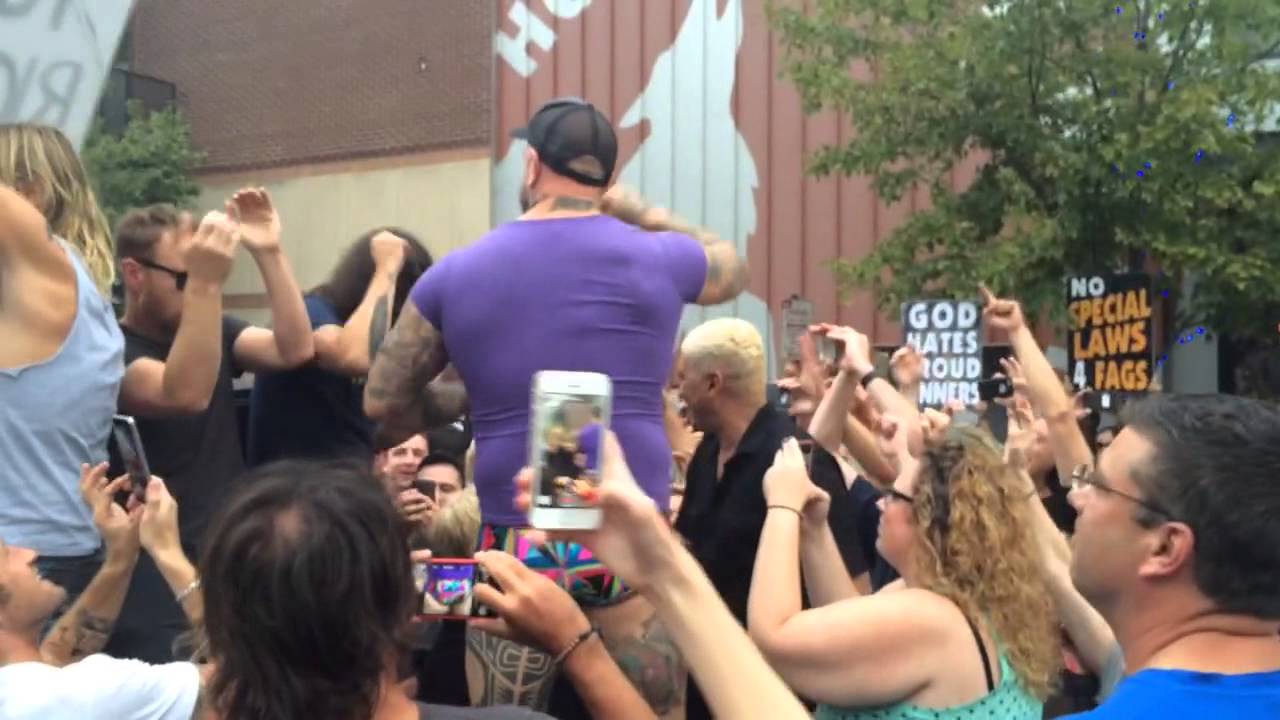 Dave Grohl and co take on the controversial church once again in this drive-by video.

Foo Fighters have gone head to head with the Westboro Baptist Church once again. Over the weekend the band were filmed driving past the church's demonstration, who were picketing the Foo Fighters' show in Kansas City, blasting out Rick Astley's Never Gonna Give You Up.

The band also held signs that read "You Got Rickrolled (Again)" and "Keep It Clean."

Westboro Baptist Church are known for their controversial views on homosexuality and religion and frequently hold confrontation protests at high profile events.

This isn't the first time Foo Fighters have targeted the group. Back in 2011 they performed the risque track Keep It Clean off the back of a truck outside their demonstration. You can watch that video below.

All My Life
Foo Fighters
Download 'All My Life' on iTunes

When Foo Fighters dedicated Everlong to a late fan at Glastonbury 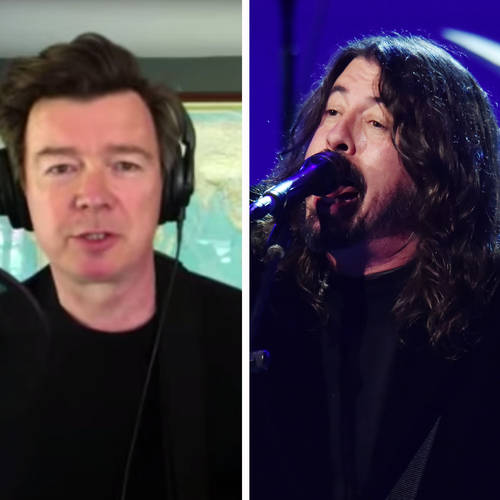