GamesMaster is set to return to TV

The cult 90s gaming show is due to be revived by Channel 4, with Sir Patrick Stewart rumoured to play the title role.

GamesMaster is set to be rebooted on Channel 4, with Sir Patrick Stewart apparently in talks to be involved.

The cult TV series – which ran between 1992 and 1998 and featured video game reviews as well as challenges where game players would compete against one another for the title of "GamesMaster Champion" – is being revived by Channel 4, who are already pitching the idea to advertisers for a launch later this year.

The original 90s series featured the late Sir Patrick Moore in the title role, providing hints and tips to players, while the series was hosted by Dominik Diamond.

An announcement of the new show aimed at potential advertising partners was posted on the Channel 4 sales website, with the description: “GamesMaster will be a social first show, followed by an E4 TX and All 4 box set. The sponsorship opportunity with E4 combines social, digital and linear TV.”

The format for the new series will be markedly different from the original, as rather than a magazine show with one-off celebrity challenges, it claims to be based around an ongoing competition between five celebrities as they compete to win the "Golden Joystick".

The PR blurb continued: “They’ll undergo challenges, races and fights in virtual battle across all genres of gaming under the watchful eye of the all-knowing GamesMaster.

“Each week at least one celeb will be eliminated … Over the three episodes, five will become one and the winner will be crowned. They’ll play each other at everything from iconic classics to brand new releases.

"We’ll also be serving tonnes of extra gaming-themed content to our audiences to keep them coming back for more.”

While there's no description of who any of the presenters might be, Sir Patrick Stewart’s image was included on Channel 4’s website before it was quickly deleted - hinting that he could be involved in some way. 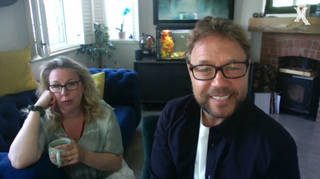 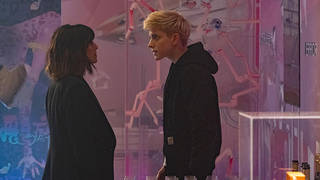 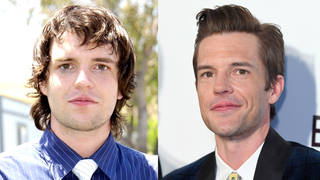 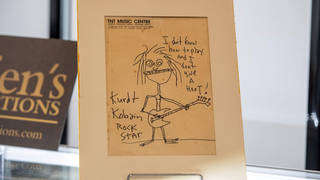 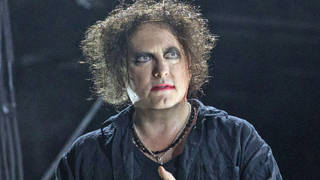