The cast of American Pie have reunited for a selfie two decades years on.

The iconic teen movie - which was first released in US cinemas on 9 July 1999 - celebrated its 20th anniversary this week, and members of the cast reunited to share their memories of the film.

The snap came after the cast reunited as part of a special show for Entertainment Tonight.

Asked what it feels like to be back together after 20 years, Biggs said: "It feels really great. Honestly when I'm with this group it really takes me back and feels like no time has passed."

The cast were also shown throwback videos of themselves discussing the film 20 years ago and asked if any of them had crushes on each other.

Watch their interview below:

READ MORE: Is Danny Dyer set for a sequel of The Business?

Think you know your 90s films? 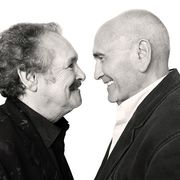 Watch Adele do an American accent in SNL promo 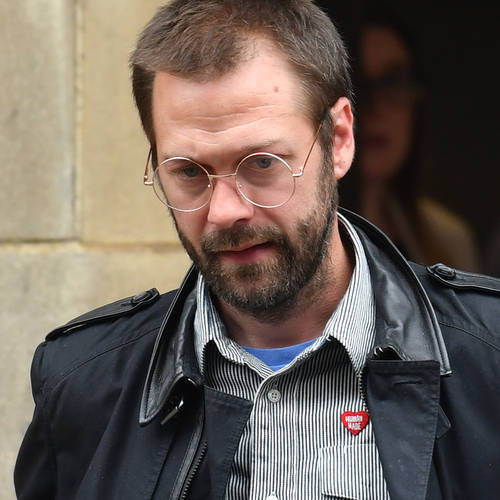