The Darkness frontman has revealed he had to seek emergency attention after trying to fix the swimming pool in his Switzerland home.

Justin Hawkins has revealed how he was rushed to hospital recently after being burned by toxic chemicals.

The Darkness frontman had to undergo emergency treatment when he attempted to fix the swimming pool in his Switzerland home.

As reported by NME, speaking about the painful accident on celebrity message service Cameo, he said: "There was a problem with the pool, a pump thing and some chemicals came out of it. I think it was a PH negative chemical to control the acidity of the pool.

"I was trying to fix it and I touched my legs and my shorts melted onto my legs, so then I had to go to hospital."

Hawkins shocked audiences this year when he was revealed as the Chameleon on The Masked Singer UK this year.

The rocker delighted the judges and enjoyed a flirtation with Rita Ora when he was unmasked on the bizarre celebrity singing show, which saw everyone from Nicola Roberts to Kelis perform in full body costumes.

Skin from Skunk Anansie also featured on the show, performing Stormzy's Blinded By Your Grace track: 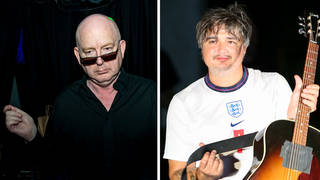 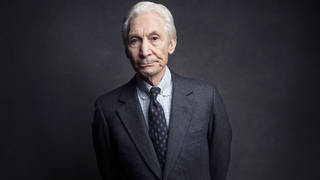