The strangest album titles of all time

Naming your album is a tricky process... here are some examples that have caused a few double-takes in record shops over the years. 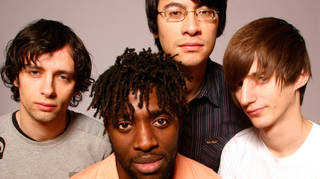 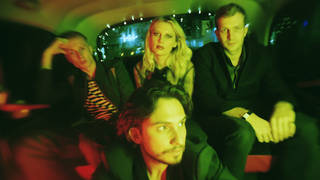