British TV goes down very well across the Atlantic. Our American cousins have got a “thing” for watching episodes of Broadchurch, Downton Abbey, Peaky Blinders and, of course, Doctor Who.

US designer Tim Ritz came across a problem while watching an episode of World War II detective snoozathon Foyle’s War with his wife, Kolleen.

“Kolleen asked me where exactly on the south coast Hastings was in relation to London,” he writes. “And so I drew her a map of the UK — on a Post-It note — with a dot in East Sussex. 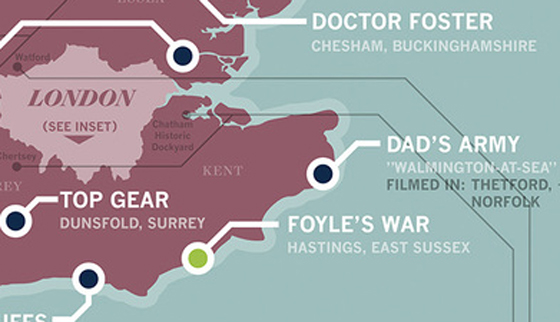 “I couldn't help myself -- I drew where Downton Abbey was (well, where it is supposed to be set), and then Pride and Prejudice ... and soon it was just too much for the tiny sketch." 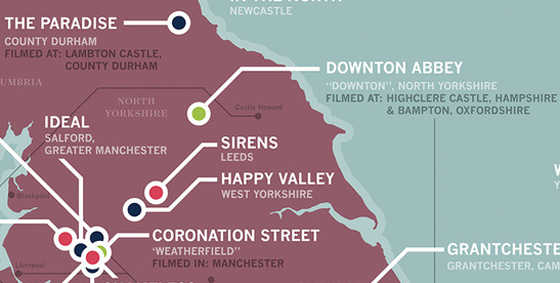 His wife told him to do the map “for real” and Tim quickly started to research the locations - imagined and actual - of some of Britain’s greatest TV hits - and a couple of Irish ones, too.

He continues: “Americans are notorious for having a feeble grasp of international geography (and if the internet is any evidence, at least some Brits have the same issue with the US). 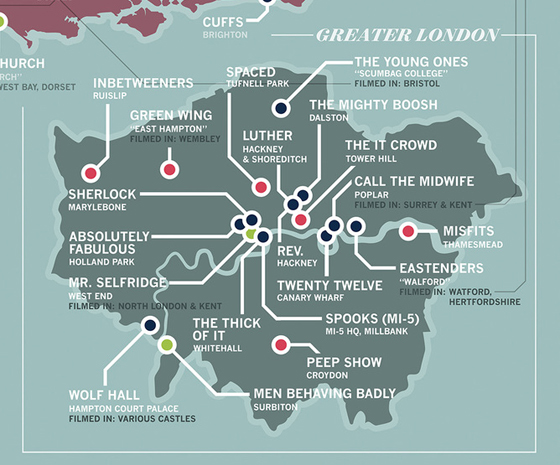 “But hopefully this resource helps us all better appreciate the brilliance of these series, from Poldark to Peep Show, by knowing just where exactly they are supposed to be.” 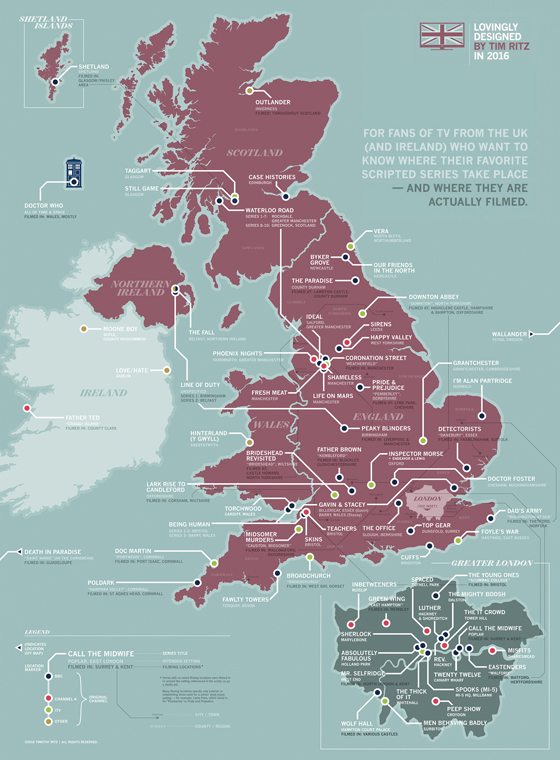 You can check out the map in more detail at Tim’s site here and even order a very nice print of the image.

Why didn't Tony Wilson sign The Smiths to Factory Records?