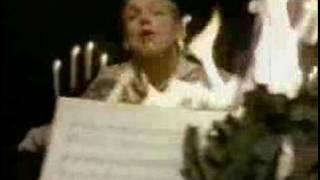 While everyone was getting "loved up", Candy Flip ruined Strawberry Fields Forever.

Remember Candy Flip? No? Good. But let us educate you.

Candy Flip were the duo of Danny Spencer (on vocals) and Ric Peet (on minimal keyboards), who took their name from the not-entirely-advisable practice of dropping acid at the same time as ecstasy.

Their debut single, Love Is Life, did sod all on its release in the Second Summer Of Love, 1989. So, for the follow-up, the pair didn’t look to Manchester - they took inspiration from Liverpool.

When every bandwagon jumping indie band was "going dance”, Candy Flip were true to their name and mixed psychedelic sounds from the 60s with the blissed-out moves of the E generation. They covered the Beatles classic Strawberry Fields Forever.

The producer must have said: "Just stick the Funky Drummer sample under it - that'll do."

It touched a nerve, however - it crept to Number 3 in the singles charts at the end of March 1990. But their follow-up single This Can Be Real only made it to the lowly position of 60.

Despite releasing an album - the improbably-titled Madstock... The Continuing Adventures of Bubble Car Fish - the band split within the year and Ric Peet went on to produce bands like The Charlatans and Six By Seven, and Spencer ended up working with Robbie Williams! 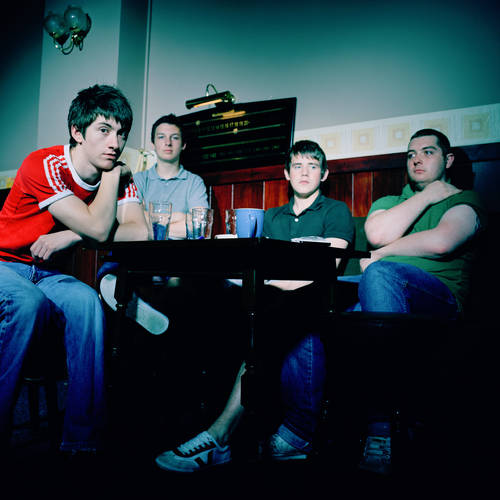 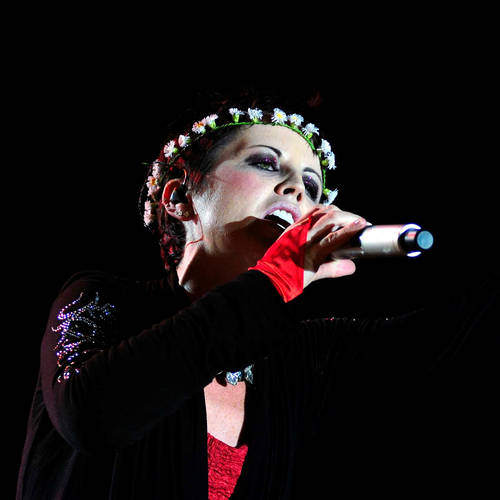 The story of The Cranberries' Zombie single