The former Verve frontman has shared his thoughts on the power of music and the effects of lack of concerts during the coronavirus pandemic.

Richard Ashcroft fears that the lack of live gigs will lead to mental health problems among music-lovers amid the coronavirus pandemic.

The former Verve frontman - whose Bitter Sweet Symphony topped Radio X's Top 100 of the 90s last week - has talked about the power of live music and the sense of community it brings.

Speaking to Radio X's George Godfrey he said: "You underestimate the power of music and if you take away that communal thing for too long, that’s a lot of energy built up.

“Because I’ve seen a lot of people crying at my gigs. Grown men. Crying and letting off steam and it’s a good thing.”

Need helo? Read our Getting Help with Mental Health page

Most of all, it's the ability to find a sense of community and let off steam that Ashcroft thinks is being lost in these times.

One of the key things of doing a gig for me is that key feeling of a communal spirit and like I say emotions being left there in the room.

“And that’s the same reason why people go to a football match or any great form of entertainment".

READ MORE: Richard Ashcroft reveals how Song For The Lovers was inspired by Joy Division

Sharing his sympathies for young artists especially, Ashcroft added: "It’s hard enough to be a young musician and make a living, but if you’re looking at not doing a gig for a year that’s crippling…”

However, it's in their fullest form that the These People singer wants to see live performances to return.

"We’ve gotta get back man," he said. "We’ve got to get back on stage. We’ve got to get sweaty audiences back together again all jumping up and down and enjoying life and feeling that sense of liberty and freedom and expression that you get from a concert.

“The sooner that comes back to this country and the world, the better shape that we’ll be in..."

QUIZ: Do you know the word's to The Verve's Bitter Sweet Symphony?

READ MORE: Richard Ashcroft reveals which songs defined the 90s for him

Ashcroft might not be that enthused about socially distanced gigs, but they could be our reality for a long while to come.

Find out how it looked and sounded here:

The Hypersonic Missiles singer was absolutely buzzing to be playing a live show and for Newcastle to be taking the lead on finding a solution.

However, the North Shields artist also feared for the future of indie and guitar-based bands if venues can't open.

Asked what grassroots venues mean for him in particular, the Play God singer replied: "My career simply wouldn’t exist if it wasn’t for small venues. I cut my teeth on those gigs. And they’re legendary, those places. There’s something really magic about being an up and coming artist and you hear about the mythology of it all, like ’The Stone Roses played here years ago'..

“It’s an important part of our history, our musical history. And it’s an honour coming through the ranks when you’re a kid and I definitely wouldn’t be here if it wasn’t for them places. That’s where the grassroots fans - the people that started off with you - they’re the people that are essentially the foundations of your career."

"Guitar music should be heard live”. 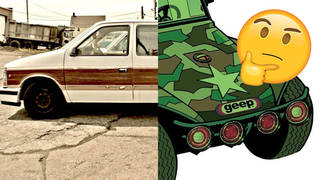 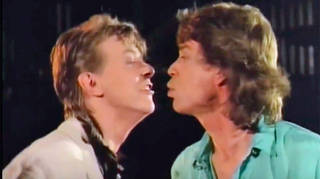 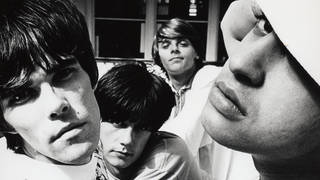 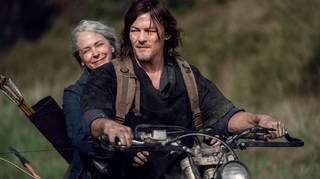 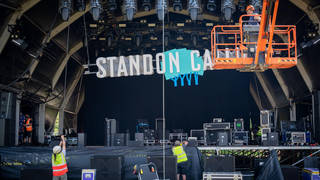