Want to pay tribute to the genius behind The Jam and The Style Council? This playlist will do the trick.

You Do Something To Me
Paul Weller
Download on iTunes 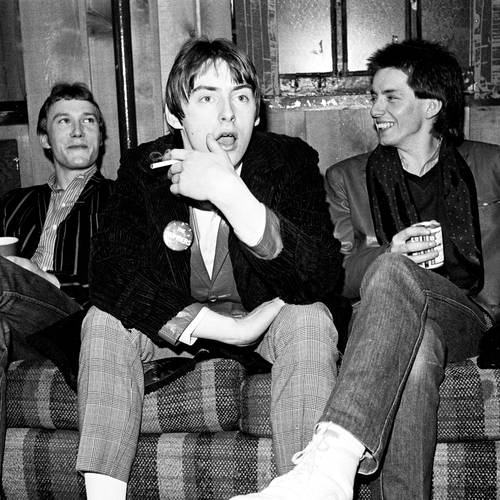 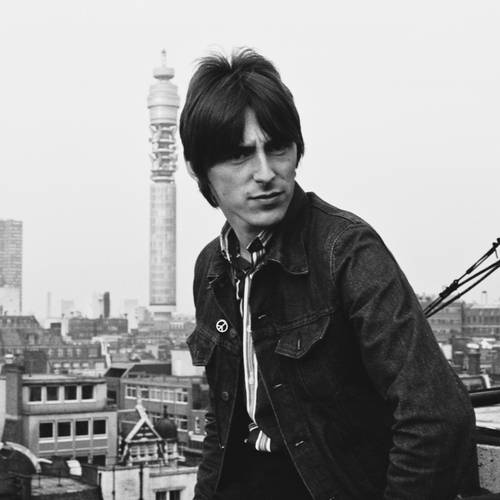