Get everything you need to know about the Oasis legends huge homecoming gig at Emirates Old Trafford Cricket Ground this Saturday.

Fresh from his headline set at the inaugural RiZE festival in Chelmsford, Essex the day before, the former Oasis frontman will head up north for the huge outdoor gig, which boasts special guests in the likes of Richard Ashcroft.

Find out everything you need to know about the gig at the LCCC here:

Liam's biblical brother in arms and The Verve legend Richard Ashcroft will be the last act on stage before the rocker.

Homegrown Manchester grime star Bugzy Malone, who used Oasis's Wonderwall as part of his Memory Lane track is also part of the support.

Watch a clip of the video below:

Saddleworth four-piece Twisted Wheel will be kicking things off at the cricket ground, with their brand of indie rock.

According to Manchester Evening News, you can expect doors to open at 4.30pm and the gig to end at 10.30pm. See their detailed timings here:

At the time of this article, a small amount of tickets are still available for the gig, which can be bought at:

Liam Gallagher always treats fans to a healthy dose of Oasis tracks throughout his gigs, there's no doubt we can expect much of the same this Saturday.

We might even get a dose of a rare performance such as D'Yer Wanna Be A Spaceman?, which he played at Finsbury Park, or even a Beady Eye song, like he did at Hungary's Sziget Festival.

Oh, and it's not too far-fetched to imagine his Oasis mate Bonehead popping by.

Watch Liam Gallagher play D'Yer Wanna Be A Spaceman? for the first time since 1996:

Fo a bit more of an idea of how things might goet the setlist for Liam's gig at London's Finsbury Park courtesy of setlist.fm:

While it's not going to be a scorcher, according to the Met Office, Stretford in Greater Manchester - where the venue is situated - will witness highs of 19 degrees celsius and lows of 15 degrees.

Your ID as the bar will be operating a 'Challenge 25 policy'.

Cash - the festival republic website notes that while there are ATMs on site, they may occur a charge.

What not to bring:

No food or drink is permitted into the venue.

Umbrellas are not permitted so you may need a poncho just in case.

How to get there:

Get the full travel details from the Festival Republic website from Metrolink services to planned road closures.

For any other information head to the event's official page on the Festival Republic website. 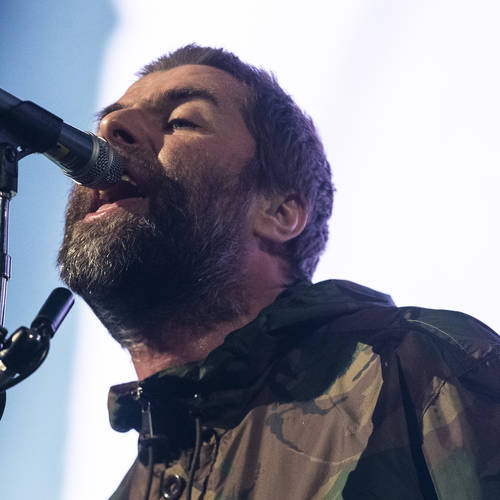 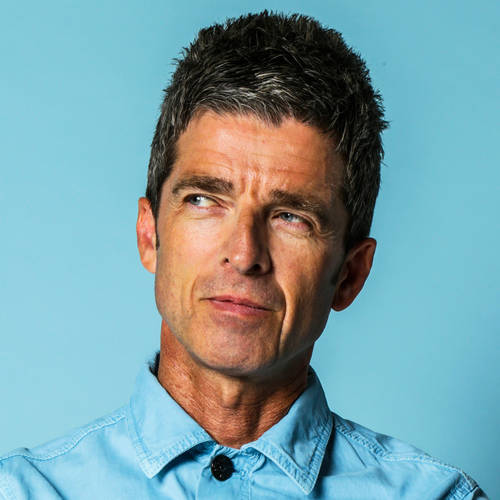 Noel Gallagher denies he turned down £100 million to reform Oasis

"Wahey": Liam Gallagher says Oasis have been offered 100m to reunite but it's not enough for Noel