Green Day are offering to perform in a fan's back yard

Billie Joe Armstrong is asking for suggestions for somewhere to launch their new album... as long as it's in California, however.

Green Day want to put on a special "back yard party" to launch their new album - and they're asking for suggestions on where to hold it.

In a post on Instagram, frontman Billie Joe Armstrong said that they band were planning "some surprises" around the release of their thirteenth studio album Father Of All Motherf**kers.

He went on: "Does anybody have like a relatively big back yard that we could do a back yard party somewhere? That we could come and play at your house... or garage... or back yard?

Armstrong quickly added: "Oh yeah, and it'd have to be in California."

The frontman was quickly inundated with offers, including one Insta follower who replied: "We have a giant property with a ton of land in Northern California... [it] has a shop with old cars in it too." Another reply suggested Lake Merritt in the Southern part of the state.

Other fans bemoaned the rule that it had to be in California, with suggestions coming from Tennessee, Kentucky and even as far away as Norway.

Father Of All Motherf**kers is released on 7 February.

Green Day embark on the Hella Mega Tour with Fall Out Boy and Weezer this summer, hitting Glasgow's Bellahouston Park on 24 June, London Stadium on 26 June and John Smith's Stadium, Huddersfield on 27 June. All UK dates have now sold out. 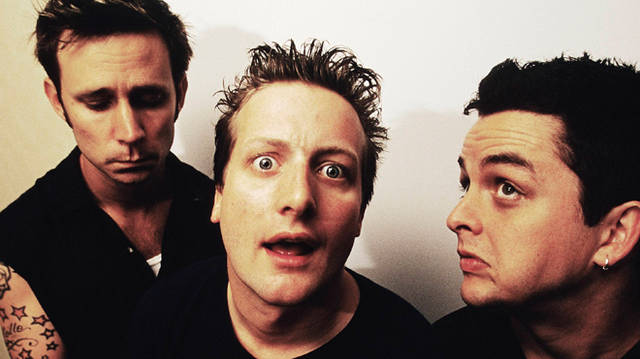