It could have been very different for the Foo Fighters frontman and former Nirvana drummer. Here's why he turned his back on narcotics so many years ago...

But it all could have been very different for the Learn To Fly singer, who tragically lost his friend and bandmate Kurt Cobain to suicide in 1994.

Cobain's well-documented heroin addiction, depression and his subsequent suicide might have been enough for Grohl to give up drugs, but fans may be surprised to learn that he gave them up well before Nirvana became famous. 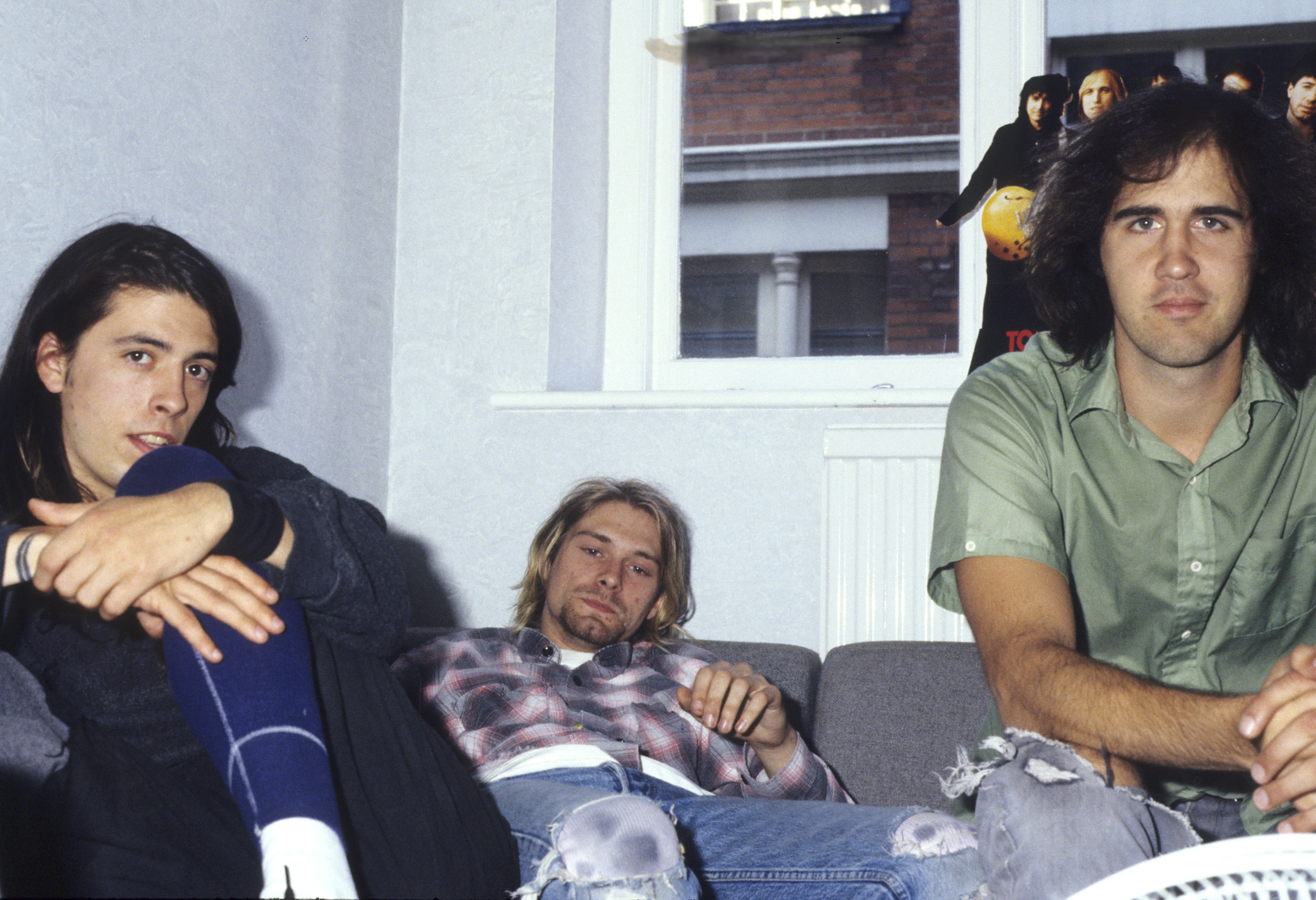 "One thing I did before Nirvana became popular was I stopped doing drugs," he told The Sydney Morning Herald.

And when it comes to his reasoning, it seems the rocker realised very quickly that drugs didn't make him feel "healthy" or like he was in control.

He revealed: "By the time I was 20, I just stopped doing that stuff because it didn't make me feel emotionally, mentally or physically healthy.

"I have a drink every now and again, sure, but if you want to weather a career like I've done, you can't do this shit half-assed. It's challenging and you have to try and keep your head – there's a lot going on around you all the time and with time you get better at keeping on top of it all."

While wanting to be healthy in body and mind seems like the main reason Grohl packed it in, perhaps one could also cite his philosophy on stardom as informing his decision from so early on.

In fact, his refusal refusal to worship the "live fast die young" mentality has meant he's determined to seek longevity in his life as well as his career.

I've read millions of those biographies, I've seen friends fall victim to it. It sucks," he adds.

"If I could grab every person who thinks that's the way you should live your life and sit them down and say, 'listen to these horror stories', they'd maybe think differently. But who I am to tell anyone else how to live their life? All I know is from my own personal experience and I choose life each and every time."

Despite making the decision not to touch hard drugs decades ago, Grohl has admitted he has briefly toyed with using marijuana in recent years in to help him sleep.

Speaking to NME back in 2014, he said: “I stopped doing drugs when I was about 20 years old. But I recently thought, ‘Oh, I’m going to start smoking pot again to cure insomnia. I’d put the kids to bed, go upstairs and smoke a bit of pot. But then I’d get stuck in front of the Kardashians on TV for 45 minutes. And it freaked me out. I was like, ‘I’m never doing this ever again. It’s definitely not for me.'”

In short, Dave Grohl simply wants to keep making music for as long as possible and wants to keep his mind and body straight in order to do it.

Music is his drug, or as he put it best: "This is my food, my energy my fuel, it's my life. I'm not gonna change a thing."

Find out what Dave Grohl is whispering in Everlong: