Remember this famous face? A man taking a drag on his ciggy sat in front of a curtain. Kind of looks like a photo booth snap taken on a big night out.

It is, of course, the cover of Arctic Monkeys’ debut album Whatever People Say I Am That’s What I’m Not, released in January 2006 and pretty much sums up the lyrical content of that ground-breaking record.

The man is one Chris McClure, who is the brother of Jon McClure, of Reverend And The Makers fame - and this is what he looks like in 2017:

The shot was taken late one night at the Korova bar in Liverpool by photographer Alexandra Wolkowicz.

McClure, who also fronts the Sheffield band The Violet May, told the Guardian about the shoot in 2016: “They said: ‘Go out and get drunk – come back after midnight.’ They gave us a wad of cash, literally hundreds of pounds. We were young and made the most of it.

“When I arrived back it was gone 2am. There was a venue below the bar and we did the pictures there, just me sat on a stool. They gave me more whisky and I threw up half way through. Everything was blurry.” 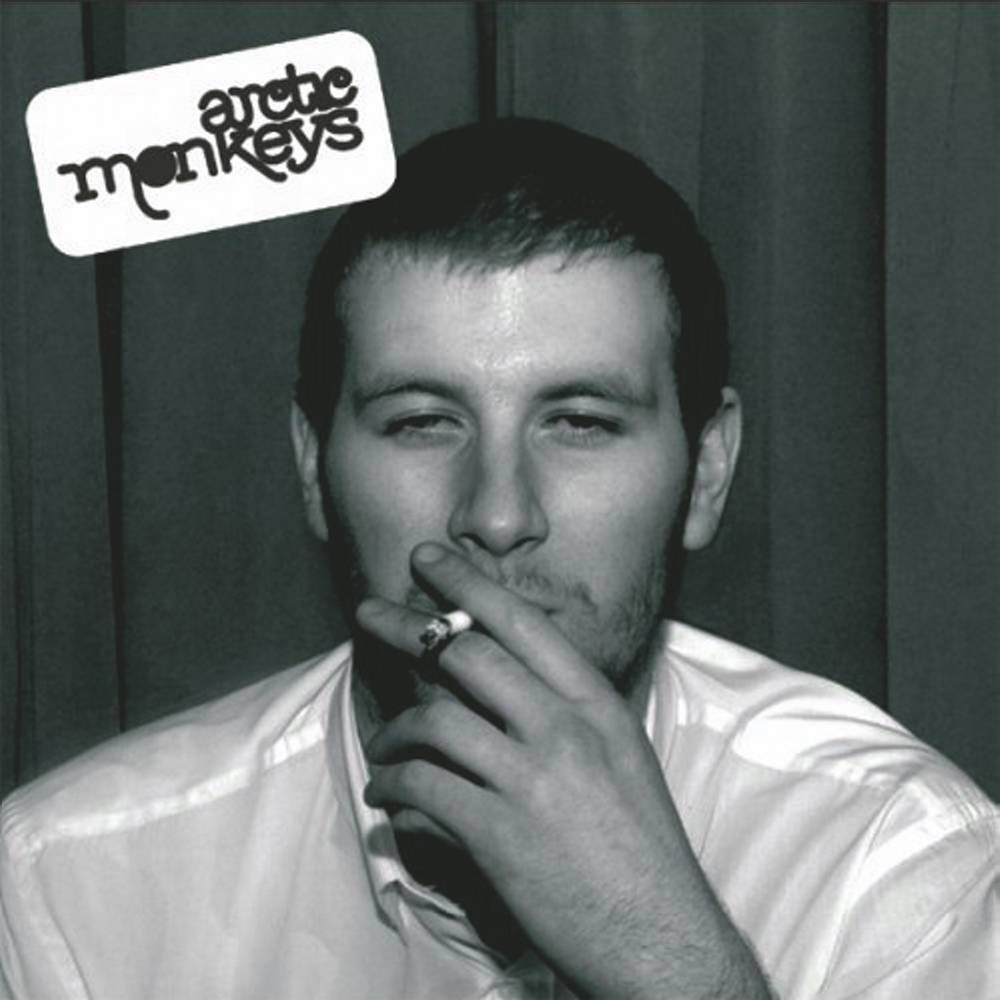 Once the album was out, Chris knew that his fame was assured. “That Monday, my phone never stopped,” he recalled. “It was bonkers; like being dipped into fame. Everyone in the world wanted to know who I was.”

He was a mutual friend of both Toddla T and former Arctic Monkeys bassist Andy Nicholson.

Find out the identities of more famous cover stars here…