North Vs South: Who's got the best music?

The rivalries between Northern England and Southern England run deep: but which part of the country have spawned the greatest bands?

Who’s The Best At Britpop?

Yeah, Oasis are the kings, but the true home of Britpop had to be the Good Mixer in Camden. Plus: Blur, Elastica, Suede, Supergrass, Sleeper… all those quintessential Britpop bands.

Who’s The Best At 60s Bangers?

The South had The Stones, The Kinks, The Who… all great bands. But they weren’t The Beatles, were they?

Who’s The Best At Punk?

Sex Pistols and The Clash hailed from London, and the first punk single was by The Damned, also from the Capital. Beyond Buzzcocks, were struggling with the Northern side of it, to be honest.

Who’s The Best At Baggy?

Happy Mondays, Inspiral Carpets, The Charlatans, The Stone Roses… all Northern. What did The South have? Flowered Up. No contest.

Sure, Arctic Monkeys hailed from Sheffield, but the South had Bloc Party, The Libertines, Razorlight…

Who’s The Best At Gloom?

The dark satanic mills and the bleak industrial landscape make the North a shoo-in. However, the South has The Cure… but can they beat Joy Div? 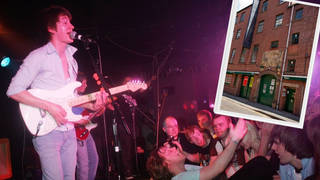 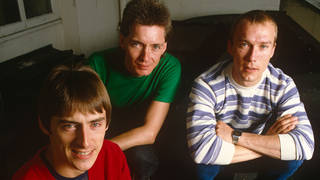 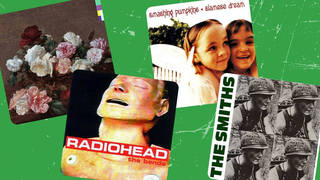 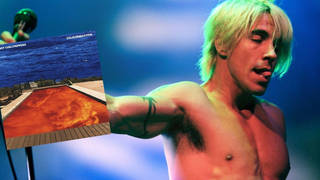 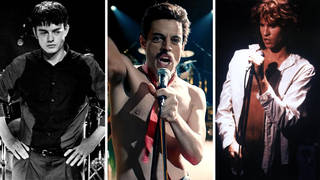