The follow-up to 2017’s, Mercury-prize winning Visions Of A Life, Blue Weekend is the result of the four members of Wolf Alice working together to refine their relationship and communal sound.

Having decamped to an Airbnb in Somerset to work on songs together, the group then created some demos in a converted church, before collaborating with producer Markus Dravs (Arcade Fire, Björk, Florence + The Machine) to create the third Wolf Alice album.

Why is the album called Blue Weekend? According to Theo Ellis: "Originally Ellie said it in Brussels, when we'd gone out there recording. We were looking for things to do around where the studio was and she said: 'Next blue weekend, why don't we go and see this forest?' - that was apparently round there.

"But no-one's seen this mystical forest that's responsible for all this. I'm sure it probably doesn't exist."

Rowsell explains the meaning of the title further, noting that it came from a positive place: "I meant it literally, like a clear blue sky, it was really sunny. I meant it like that, nothing poignant."

Here are some of the highlights of Wolf Alice's chat with John Kennedy.

Blue Weekend by Wolf Alice is out now on Dirty Hit 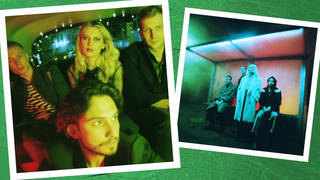 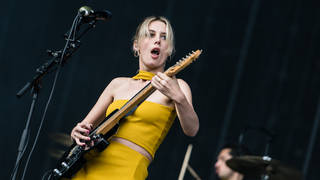 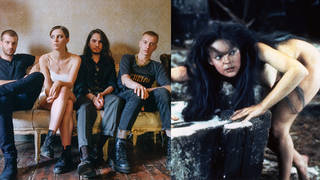 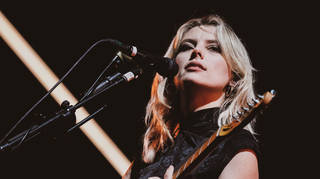